Next, Inc. Locks Up Major Shareholders

Next Inc. has announced that its significant stockholders (representing approximately 63% of total shares of common stock outstanding as of July 22, 2003) have entered into lock-up agreements with each other and the Company restricting their ability to sell or transfer their shares of common stock.

Mr. Dan Cooke, Chairman of the Board and CEO, stated, “The lock-up agreements are the latest in a series of planned strategic moves that continues to demonstrate that the Company’s management shareholders are committed to long-range plans to build shareholder value.” 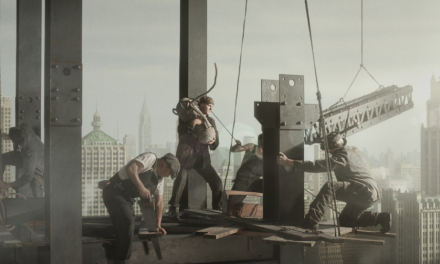