Wes Knight has been a member of the RSR Florida sales team for four years and is a graduate of the University of Central Florida. Wes also spent several years as a retail manager at Bass Pro Shops. Wes will be based out of RSR’s headquarters in Winter Park, Florida.

Charlie Eklund has been with the company for the past 12 years, and has held the position of Assistant Sales Manager at RSR’s Texas location. He will be based out of the Grand Prairie, Texas, facility. 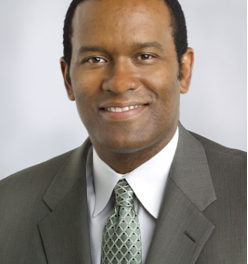