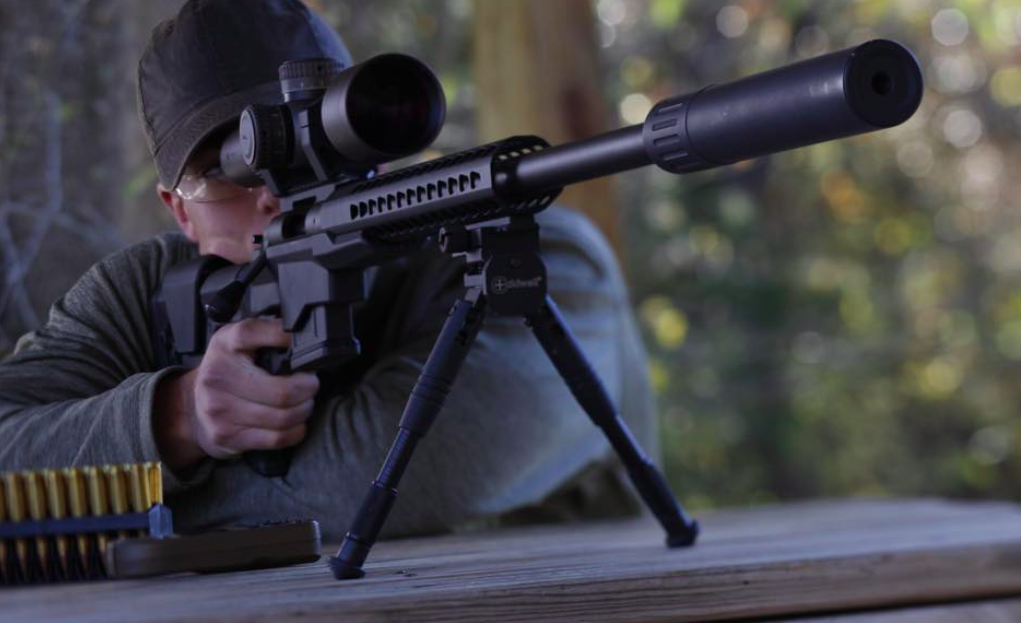 According to a new poll conducted by Washington Post-ABC News, 57 percent of Americans feel the mass shootings in the country are more a reflection of issues identifying and treating people with mental health problems versus 28 percent pointing to inadequate gun control laws.

Still, the survey showed 50 percent of Americans support a ban on the sale of assault weapons, versus 46 percent who oppose a ban. Fifty-eight percent felt the mass shooting at a high school in Parkland, FL this week could have been prevented by stricter gun control laws versus 37 percent who didn’t.

Forty-two percent felt the mass shooting in Parkland could have been prevented by allowing school teachers to carry guns, versus 51 percent who didn’t think so.

The Post-ABC poll was conducted Feb. 15-18 among a random sample of 808 adults reached on cell and landline phones with a margin of sampling error of plus or minus four percentage points. Of the respondents, 31 percent identified themselves as democrats; 24 percent republican; 40 percent, independent.

The Parkland shooting, which left 15 students and two teachers dead, occurred on February 14.

The Post-ABC poll is HERE.