Phoenix Footwear joined in on the acquisition frenzy last week, announcing that they had inked a definitive agreement to purchase Altama Delta Corporation, which makes high performance combat and tactical boots for U.S. and foreign militaries. Phoenix will pay Altama's owner and sole shareholder $39.0 million, plus an earn-out payment of $2.0 million subject to Altama meeting certain sales requirements.

Phoenix is also paying Altamas owner $2.0 million in exchange for a five-year non-compete agreement. The current owner has also signed on as a consultant for a two-year period for an annual consulting fee of $100,000. The acquisition will be financed by a combination of debt and equity.

Altama generated net sales of $12.0 million and operating income of $2.5 million in the second quarter of 2004. During the same period, Altama's income before taxes was $2.6 million, and its income after a provision for taxes at Phoenix Footwear's tax rate would have been $1.5 million.

Another attractive aspect of the acquisition is the fact that Altama was awarded a military contract potentially worth $40 million at the end of last year. That is not to say that all of the companys business is all military based. According to the Altama website, 50% of their sales come from the commercial sector.

Immediately after announcing the acquisition, PXG increased the size of its follow-on public stock offering to approximately 2.5 million shares. In addition, the company expects to grant the underwriters an over-allotment option to purchase up to an additional 375,000 shares from the company. Wedbush Morgan Securities will act as the lead managing underwriter and First Albany Capital Inc. will act as a co-manager of the offering.

In related news, Phoenix Footwear Group, Inc. has appointed Richard E. White as CEO of the company. White has been a member of company's Board of Directors since May 2004. James Riedman, formerly chairman and CEO, will retain the title of chairman, and will continue to play an active role in the strategic development and operation of the company.

RYU Board Grants 6.35 Million in Options to New Management, Others 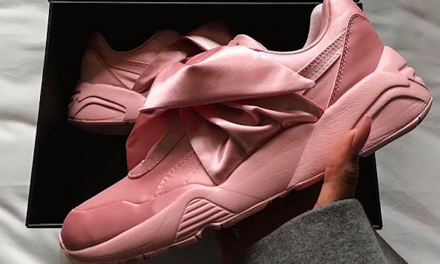