The New Jersey legislature quietly passed S. 2012/A. 3128, a total ivory ban bill with no exemptions for existing legal ivory and that even bans 10,000-year-old mammoth ivory.

Knife Rights has asked Governor Christie to veto the bill.   The organization is asking all who do business in New Jersey to write or call the governor today and ask him to veto S. 2012/A. 3128, the ivory Ban Bill.

The NJ Ivory Ban Bill outlaws all ivory from any animal (elephant, hippo, mammoth, narwhal, walrus, whale, etc.). It makes it illegal to import, sell, offer for sale, purchase, barter or possess with intent to sell any ivory or ivory product with no exceptions for antique or heretofore legal ivory imported decades ago prior to the existing U. S. ban on ivory imports.

This ban would irreparably harm owners of ivory-handled and fossil ivory-handled knives, antiques, musical instruments and any items containing ivory legally imported into this country decades ago by stripping their value – a taking of millions of dollars from law-abiding New Jerseyans.

Governor Christie can be emailed at: Constituent.Relations@gov.state.nj.us or contactaed via telephone at 609-292-6000. 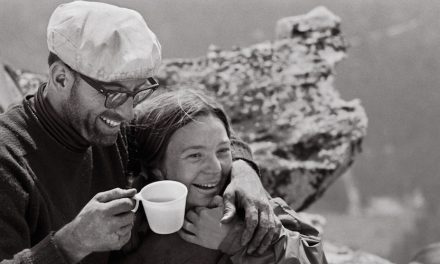 Royal Robbins Passes Away At Age 82