The owner of a Shirt Mania in Hampton, NH has pleaded not guilty to charges that he sold unlicensed clothing products, including those bearing the logos of professional sports teams.

Nejat Ugur of Newmarket, owner of Shirt Mania, was scheduled to be arraigned Wednesday at Hampton District Court on five counts of dealing in counterfeit goods, according to the Portsmouth Herald. Through his attorney, he waived arraignment and entered a not guilty plea.

Ugur was arrested last month following a complaint lodged by a private investigator hired by the NHL, NBA, NFL and Major League Baseball.

The Portsmouth Herald reports that officers seized “hundreds” of clothing items adorned with sports team logos, beer and other trademarks, with prices ranging from $15 to $20. They also seized machinery allegedly used to make the knock-off shirts. 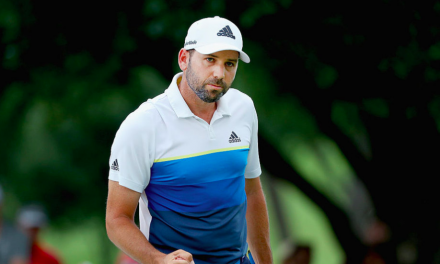