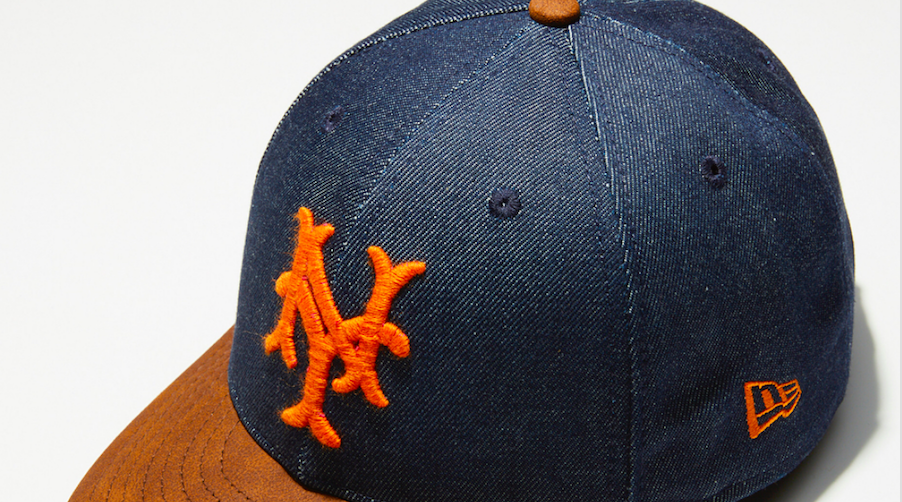 New Era Cap Co. Inc., the official cap of MLB, launched “We Who Reign,” the largest MLB campaign in its 98-year history.

“‘We Who Reign’ explores New Era Cap’s idea of modern-day kingdoms, with the New Era AC 59FIFTY Fitted as the crown on both the playing field and in street culture,” said Mark Maidment, senior vice president, brand at New Era Cap. “We wanted to underscore our deep-rooted relationship with MLB, while nodding to our natural connection to an influential creative class, and we’re excited to partner with some of the best in the game across sports, music, art and culture through this new campaign.”

The campaign was created by by 72andSunny New York. 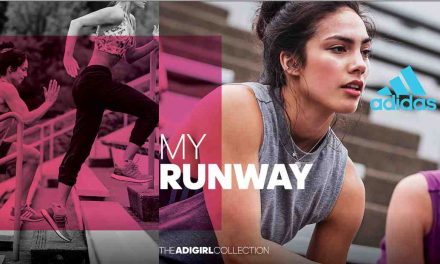 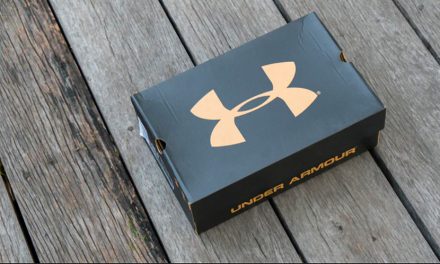 Under Armour To Offer $400 Million Convertible Senior Notes Due 2024