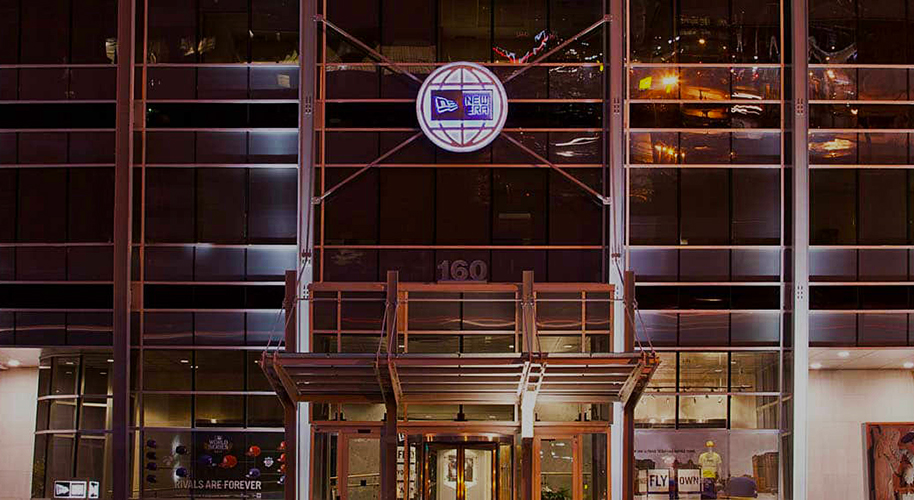 New Era Cap Co. announced that the company will bring a majority of its employees across the U.S. back from furlough but will lay off 187 workers as it makes adjustments to COVID-19-related challenges.

The layoffs include 117 at its headquarters in Buffalo. The Buffalo News reported the cuts amount to about one-third of its Buffalo workforce. Additionally, top executives have reportedly agreed to take varying degrees of pay cuts.

The layoffs follow a company-wide furlough and salary reduction period that began in late March during the pandemic’s initial outbreak.

In a statement, New Era SVP of Brand Mark Maidment said the majority of furloughed employees in North America are estimated to return between July and August.

“We are excited to be able to make this announcement after several months of uncertainty resulting from the significant economic impact of the coronavirus pandemic on our industry,” said Maidment. “However, all of our license partners, along with the retail sector as a whole, continue to struggle to find ways to recover. While we’re seeing some bright spots, it is now evident that it will take time for business to recover to prior levels. All of this means that we have had to resize our workforce to better align our operations with the new market reality.”

The move comes less than three months after New Era was awarded between $5 million and $10 million in federal Paycheck Protection Program funds in a move that protected 480 jobs across its U.S. network, according to the U.S. Treasury records. News of the layoffs has led to local legislators calling for the brand to lose its naming rights to the Buffalo Bills stadium in Orchard Park.

Before COVID-19 interrupted business, the headwear manufacturer had 350 employees working at its Delaware Avenue headquarters and more than 600 in Miami, New York City and Irvine, CA.