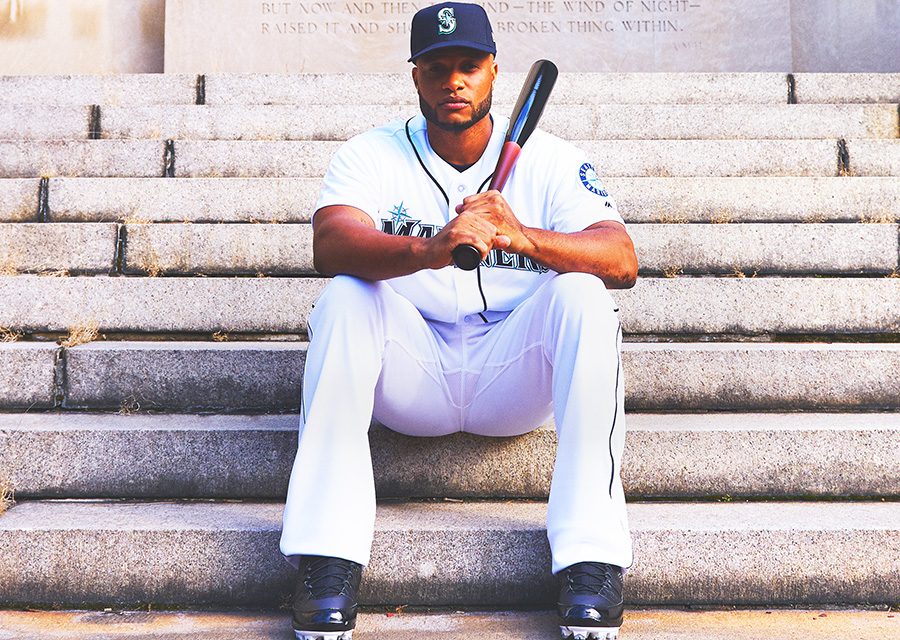 “We wanted to underscore our deep-rooted relationship with MLB,
while nodding to our natural connection to an influential creative class, and we’re excited
to partner with some of the best in the game across sports, music, art and culture
through this new campaign.” — Mark Maidment, senior VP, brand, New Era Cap 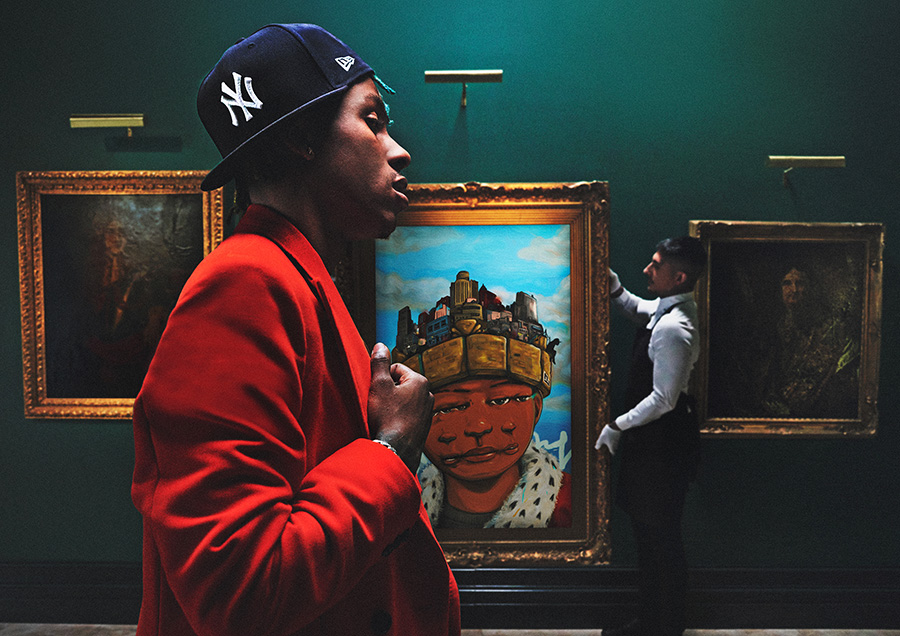 The athletes and artists will be featured in a series of campaign images on New Era Cap’s social channels and at retail stores nationwide. The New Era AC 59FIFTY Fitted is the official cap of MLB.  To view the video go here.