New Balance and Amazon Fashion are teaming up to unveil a new program called The Gladiator Showdown. The Showdown will invite contestants throughout the U.S. to snap a photo showing their inner gladiator, use the hashtag #NBGladiator and post on Facebook, Twitter or Instagram for a chance to win a 10-day VIP trip, with a companion, to Rome to run in the New Balance sponsored Maratona di Roma race. In addition to the Showdown champion, the three semifinalists will also win 5-day trips to Rome, with companions, to run the race.

In September, New Balance signed a sponsorship deal with race officials to become the official athletic footwear and apparel sponsor starting with the 20th anniversary Maratona di Roma, which will be held on Sunday, March 23rd 2014. The race is one of the most magnificent marathon courses in the world with the grandeur of its classical landmarks offering a glorious sense of classical history. As the official footwear and apparel sponsor of the Maratona di Roma, New Balance will showcase their performance running collection at the Marathon Sport Expo and as the exclusive merchandiser of the race New Balance will be offering a new line of Maratona di Roma official running gear including the New Balance  Maratona di Roma special edition running shoe to celebrate the new sponsorship. 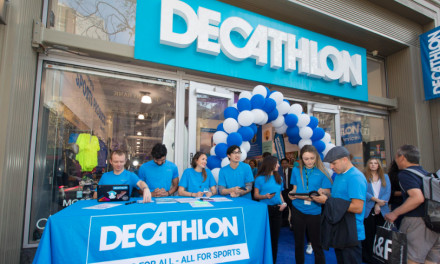