Visaro features a Vari-zone Ariaprene upper for ball manipulation, a Super-Flex soleplate for ground contact and a low-pressure zone Instep for control. It also features a Fresh Foam insock for cushioning and a pro-form last for feel and comfort. Furon features an engineered high-energy return upper for optimal release velocity, and a stiffened soleplate for energy return and acceleration. Also built into the boot is “ultra-directional stud design for straight-line speed.”

The New Balance R&D team used elite athlete-specific data to create the boot designs. “What has been clear right from the start is that New Balance set out to design a boot to help attacking players – I have worked closely with them from the original prototype to ensure they achieve this,” said New Balance-sponsored football player Adnan Januzaj. “This boot feels like it’s been made especially for me and I know others will feel the same way.”

Added Global Head of New Balance Football Richard Wright, “We believe these boots will meet the player’s performance demands and amplify their unique set of skills – not only at the top level of the game but at every level of football.” 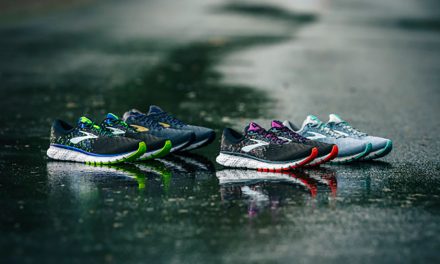