Neiman Marcus Comps Up 9.7% In October

Vail Swings into the Black in Fiscal ‘05… 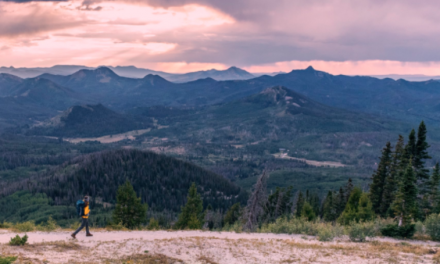