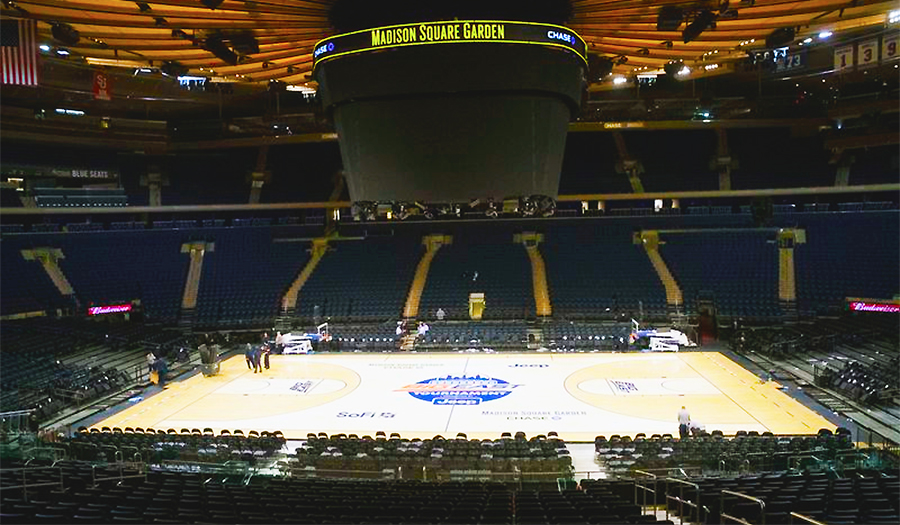 Asked what they would do if the leagues resumed play before the development of a vaccine, 72 percent of Americans said they would not attend games, according to a survey released by Seton Hall University’s Stillman School of Business.

The poll was conducted by telephone April 6 to 8 with 762 respondents.

The reported noted that medical experts have repeatedly put the timeline for approval of a vaccine into 2021, although they have not ruled out an existing drug proving effective for treatment this year. Seventy-four percent of Americans thought it was possible, likely or very likely, that sports would be canceled for the rest of this year.

Other findings from the study:

“This virus has the attention and respect of the nation,” noted Rick Gentile, director of the Seton Hall Sports Poll, which is sponsored by the Sharkey Institute within the Stillman School of Business.  “Those who identify as sports fans, at all levels of interest, line up closely with the general population in regard to their own safety and that of the players.”