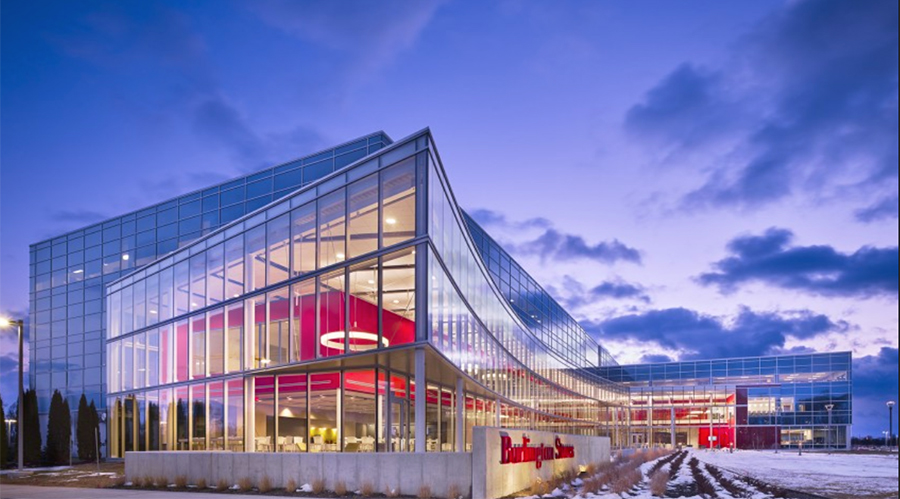 Burlington Stores Inc. said Monday that it has furloughed nearly all of its store associates and distribution center employees.

The off-pricer temporarily closed its locations on March 22 and they’ve remained closed.

Michael O’Sullivan, CEO, stated, “Protecting the health and safety of our associates, customers and the communities that we serve is our top priority. Our stores and distribution centers remain closed temporarily and will re-open when it is safe to do so. In response to the unprecedented circumstances that we face, we are continuing to take action across our business to best position Burlington for both the short and the long term.”

The company will continue to provide benefits to furloughed associates, including paying 100 percent of their current health benefit premiums. In addition, the company has established a hotline to assist impacted associates to help gain access to government assistance programs available from the recently passed fiscal stimulus package.

As part of its COVID-19 response, the company has taken the following additional short term actions:

“The decision to furlough associates was extremely difficult, but it was necessary in order to protect the business during this unprecedented period of disruption. We look forward to welcoming our associates back once we are able to reopen our stores and operations,” O’Sullivan stated further.

As previously announced, the company has suspended its share buyback program and continues to carefully reduce inventory receipts, manage working capital prudently including delaying payables, cut capital expenditures, work closely with landlords on the timing of rent payments, and aggressively reduce operating expenses during this period.