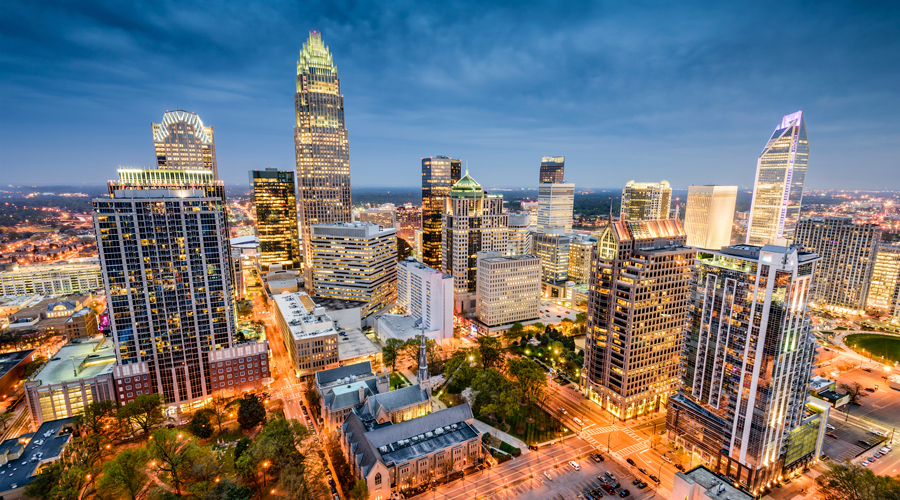 The National Collegiate Athletic Association (NCAA) will move seven 2016-17 championship events out of the state of North Carolina due to the HB2 ‘bathroom’ law.

HB2 prevents local governments from setting and implementing anti-discrimination and employment policies, making it illegal for cities to expand upon state laws already in place in regards to minimum wage, non-discrimination ordinances and policies in regards to transgender citizens. In Charlotte, NC an ordinance was passed that allowed LGBT individuals to make use of public bathrooms in accordance to their identified gender; however, HBT overrides this.

In their decision for the move, the NCAA cited their commitment to an “inclusive atmosphere for all college athletes, coaches, administrators and fans.”

The seven championship events that will be relocated from North Carolina for 2016-17, include:

“The NCAA just sent a clear message to North Carolina Governor Pat McCrory and state lawmakers that it will not tolerate hateful laws targeting student athletes, fans and employees,” said Human Rights Campaign President Chad Griffin. “Every day that HB2 remains on the books, countless people across North Carolina are at risk of real harm. NCAA President Mark Emmert has shown tremendous leadership by taking a bold stand for equality in the face of discrimination.”

The NCAA’s September 12 announcement follows the NBA’s recent decision to move the 2017 All-Star Game out of the state because of HB2, costing North Carolina an estimated $100 million in All-Star Game related profits.

The North Carolina General Assembly adjourned its short session in July after refusing to repeal HB2, and it is not scheduled to reconvene until January 2017.

Gander Outdoors Prepares For Grand Opening In Greenfield, IN 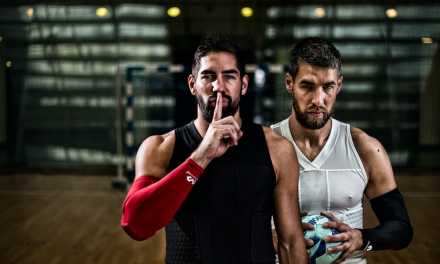