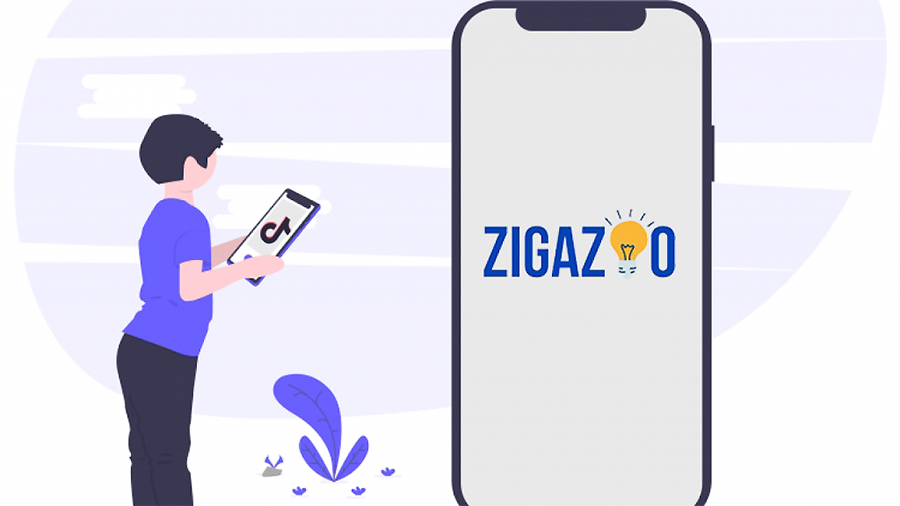 The National Basketball Association (NBA) was part of a $17 million fundraising round for Zigazoo, a social media platform similar to TikTok that caters to kids between the ages of three and twelve with over one million subscribers.

Zigazoo, among the top five kids’ applications available on the Apple App store, is a video-sharing app that creates challenges and activities for kids in short clips. Kids can share responses with friends across social media.

Celebrities including LeBron James, Dolly Parton and Tiffany Haddish have appeared on Zigazoo as a part of its reading series.

The NBA is focused on creating social media content for kids. Around its All-Star weekend this year, the organization worked with Zigazoo to create kids-friendly basketball-related content.

The funding round, which valued Zigazoo at around $100 million, was led by Liberty City Ventures. NBA Top Shot-creator Dapper Labs, German soccer company OneFootball, and the gaming company and venture fund Animoca Brands.

CEO and Founder of Zigazoo Zak Ringelstein said, “We’re planning on using the new capital to become the biggest kids company in the world by expanding our Web3 offerings while building toward becoming the leading social network for kids to interact directly with creators and brands in the kids’ media space.”