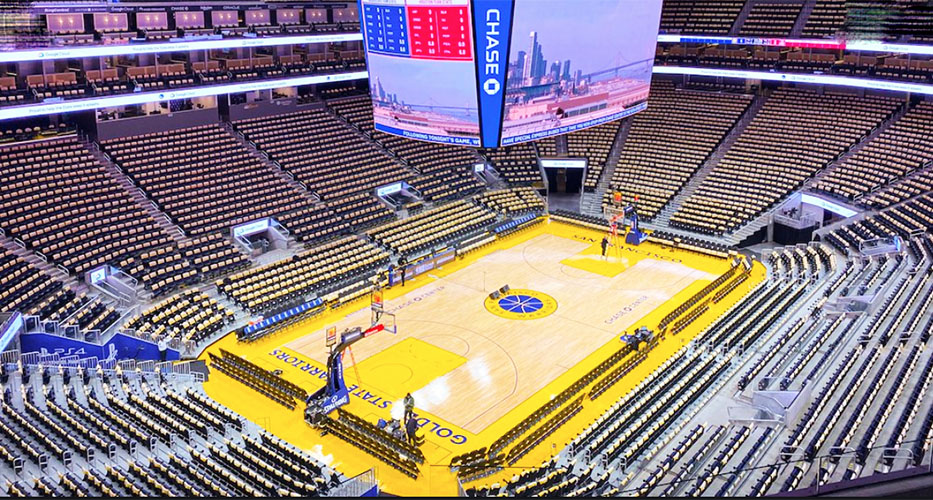 NBA Commissioner Adam Silver said Monday night that the decision on whether the league can resume won’t happen until May 1 at the earliest.

“Essentially what I’ve told my folks over the last week is we should just accept that at least for the month of April, we won’t be in a position to make any decisions,” Silver said in an interview with TNT’s Ernie Johnson aired on the NBA’s Twitter page, according to the Associated Press. “I don’t think that necessarily means that, on May 1, we will be [in that position], but at least I know that just to settle everyone down a little bit.”

Beyond canceling the season, the NBA is exploring whether the regular season will resume in some form or if the league would go straight into the playoffs. Other aspects being explored include if games would be played in NBA arenas or practice facilities, how games would be televised and if the league would have every team play at a single site. He admitted that there were many unknowns.

“We’re in a listening mode right now,” he said.

The NBA was the first of the major U.S. pro leagues to shut down on March 11 after Utah Jazz center Rudy Gobert tested positive for COVID-19 shortly before the Jazz were supposed to play in Oklahoma City against the Thunder.

Silver also went into detail about the conference call he and the heads of the other major North American sports leagues had with President Donald Trump on Saturday afternoon.

“It wasn’t just a pep talk, but I think it was a reminder of what the meaning is of sports to Americans, to our culture in particular,” Silver said. “What came back from all the leagues collectively was once we get the all-clear; however, that’s determined, of course with public health officials and by our government … we’re going to be ready to go. But first and foremost is the health and safety of everyone involved.”