Nautilus, Inc. reported that its CFO Linda Pearce will resign effective July 2 to become CFO at a dairy cooperative in her home state or Oregon. Vancouver, WA-based Nautilus hired Pearce in August, 2012 after an extensive national search.

Pearce, a resident of Oregon who has been employed at Nautilus since August 2012, will assume the position of chief financial officer for Tillamook County Creamery Association, a large dairy cooperative located in Tillamook, OR. The company has initiated a national search for a replacement.
“I have thoroughly enjoyed my time at Nautilus and I have the utmost respect for the employees, executive team and the company,” Pearce stated. “However, I was presented with an unexpected opportunity. I am reluctantly leaving a great company and I am confident in its continued future success. I wish everyone at Nautilus the best.”

Bruce Cazenave, CEO, stated, “We have made tremendous progress at Nautilus in the past two years. In 2011 we reported our first annual profit since 2006. Our full year 2012 results further reflect the successful implementation of the strategic plan initiatives developed by our executive team and bard of directors, and we will continue to execute on those initiatives in 2013 and beyond. We thank Linda for her contributions and wish her success in her new position.” 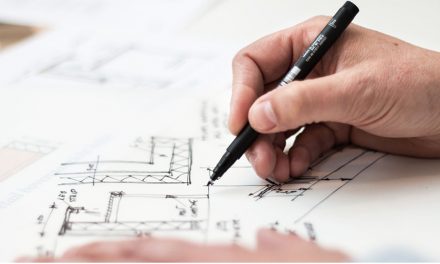 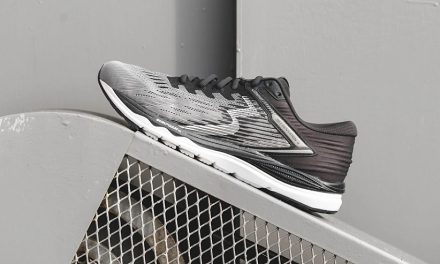