Nautilus Back in the Black

Operating expenses in the first quarter of 2011 totaled $20.3 million,
compared to $24.9 million for the same period in 2010. These lower
operating expenses reflect the company’s ability to leverage fixed costs
across higher sales volumes, as well as more cost effective advertising
expenditures. The company allocated a significantly greater portion of
its television and online advertising budget toward the BowflexÂ®
TreadClimberÂ® product line during the first quarter of 2011 and expects
to continue to direct the majority of such expenditures to this product
line during the remainder of the year. In addition, the Company began
implementing a lower cost internet-based advertising strategy for its
home gyms, which are expected to capitalize on the extensive product
awareness that currently exists for BowflexÂ® rod-based home gyms.

Edward Bramson, Chairman and Chief Executive Officer of Nautilus, Inc.,
stated, “Our first quarter financial performance reflects the
improvements that we are making across the board with our business, and
we are pleased to have achieved net income from continuing operations
for the second consecutive quarter. For both our retail and direct
segments, we grew our top line and delivered operating profits,
reflecting strong sales of our cardio products and improved coverage of
fixed costs. Notably, we improved the efficiency of our sales and
marketing spending by allocating the majority of our television and
online advertising budget to cardio products, as well as by improving
the creative content of our ads. Looking to the remainder of 2011, we
will continue to focus on executing our strategy to reposition Nautilus
with a dominant emphasis toward cardio-based products, which represents
the largest segment of the fitness market. While focusing on driving
increased sales compared to prior year, we also recognize it is
important to continue to diligently manage our operating expenses across
our business to ensure that we remain well-positioned to improve
year-over-year profitability in coming quarters.” 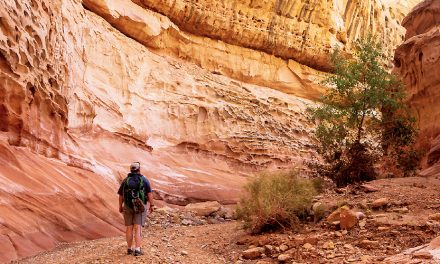