Retailers are feeling pressure from a heightened regulatory climate. A new BDO USA, LLP analysis of the risk factors listed in the most recent 10-K filings of the largest 100 public U.S. retailers found that federal, state and local regulations have increased as a risk among the nations largest retailers.

Nearly all retailers (97 percent) cite regulatory risks as they navigate the effects of government deficits, payroll tax increases and internet sales tax legislation on their businesses and on consumer spending. The risk was cited by the most retailers in the studys seven-year history and was second only to general economic conditions (100 percent). Retailers also note increased concern over environmental (57 percent) and accounting (69 percent) regulations.

The BDO RiskFactor Report for Retail Businesses also found that retailers are increasingly concerned over the protection of their crucial IT systems and customer and company data. Verizons 2013 Data Breach Investigations Report recently found that the retail industry accounted for 24 percent of data breaches in 2012, second only to financial services. And in the wake of several high-profile industry security breaches, IT and data security risks were cited by the most companies in the studys history at 89 percent and 85 percent, respectively.

Data protection is critical given that retailers process and retain a tremendous amount of sensitive data through credit card transactions, loyalty programs, online shopping and social media, said Doug Hart, partner in the Retail and Consumer Products practice at BDO USA, LLP. Further, the increasing reliance on cloud computing solutions to process and store this data adds another dimension to this security and privacy risk. 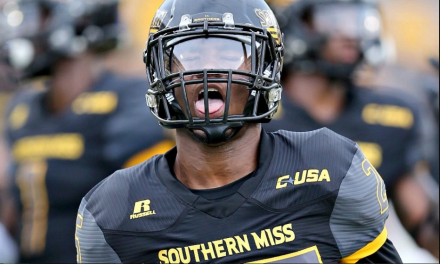