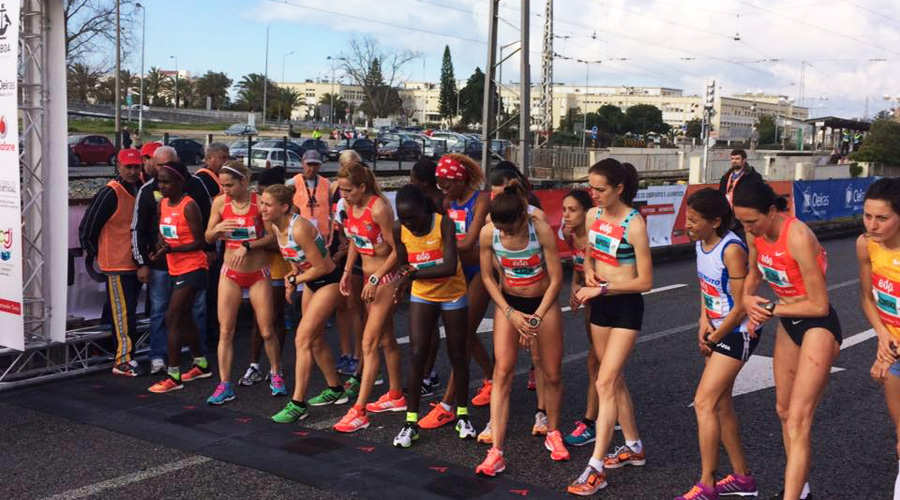 Macfarlane is a seasoned American executive with a strong background in leading teams to excel in business expansion, partnership development and operational excellence.

As managing director, he will lead the Atlanta-based MyLaps Americas team of more than 25 in bringing market-leading technologies for motorized and active sports to customers and partners in North and South America and the Caribbean.

Prior to joining MyLaps, Macfarlane served as SVP at Peleman Industries. Peleman Industries Inc. is a rapidly growing and dynamic, multinational (120-plus countries) market leader in the design and manufacture of branding technologies. Before that, he served as an international executive for various technology companies ranging from a start-up to large multinationals. He has worked in more than 32 countries and speaks multiple languages.

Black Diamond Near Closing on First Acquisition Since IPO 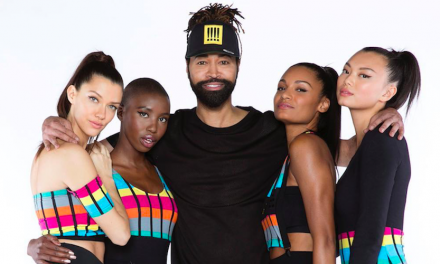