A survey of U.S. consumers from Morgan Stanley found that while Nike remained the most dominant athletic shoe and apparel brand among U.S. consumers, Adidas and Puma may be gaining ground at Nike’s expense.

The survey of 1,500 U.S. consumers, ages 15-to-54, who had bought athletic shoes or apparel in the last 12 months, was conducted in April and compared to similar surveys the investment firm conducted in 2013, 2018 and 2019. The study was supported by Morgan Stanley’s internal AlphaWise research team.

Puma was also one of the few brands to expand share versus past surveys across several key metrics. 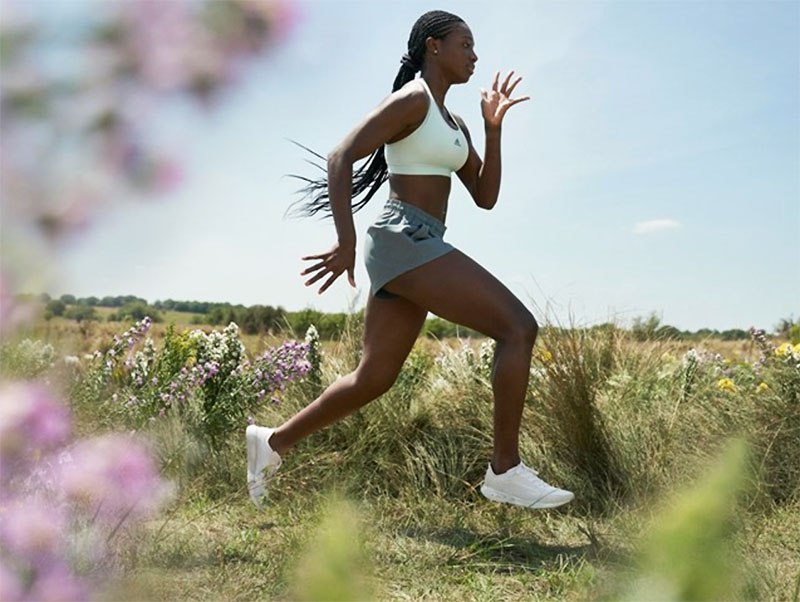 Adidas Tops Nike As U.S. Consumers Favorite Athletic Footwear Brand
Of the 24 athletic shoe brands analyzed in the study, Nike maintained its status as the most currently owned, purchased in the LTM and the brand to be purchased in the NTM among U.S. consumers.

However, Adidas moved past Nike in becoming U.S. consumers’ favorite brand and made inroads across four additional key metrics: Currently Owned, Purchased in the LTM, To Be Purchased in the NTM, and Most Recognized. Nike mostly ceded share across all those key metrics.

Puma has also notably shown momentum in athletic footwear, establishing itself as a solid athletic shoe brand among U.S. consumers via increased Awareness, Ownership, Purchased in the LTM, and To Be Purchased in the NTM in the 2021 survey compared to 2019.

Adidas, Lululemon And Puma Gain Mindshare In Athletic Apparel
Of the 29 athletic apparel brands analyzed, Adidas has become U.S. consumers’ favorite athletic apparel brand and the leading brand for Awareness, Ownership, and LTM purchase incidence. Nike remains a close second across the measures, and consumers indicated Nike is the number one brand to be purchased in the NTM. Similar to athletic shoes, Puma has established itself as a solid athletic apparel player among U.S. consumers, seemingly at the expense of Champion.

Lululemon delivered consistent results across 2018, 2019, and 2021 surveys in athletic apparel. Under Armour stands out for its across-the-board declines on the five key metrics in the 2021 survey, most of which represented the worst declines in the peer set.

Updating its stock ratings, Morgan Stanley raised its estimates and upgraded its ratings on Adidas to “Equal-weight” and Puma to “Overweight,” based on the survey results. The investment firm wrote, “North America represents an important source of potential revenue and margin improvement for both European groups. The survey suggests growing momentum with U.S. consumers and leaves us incrementally positive on both brands.”

Forecasts and price targets on Nike were trimmed as the survey suggested: “The competitive landscape in the U.S. is changing and potentially out of Nike’s favor.” However, Morgan Stanley kept its “Overweight” rating on the stock as historical EPS misses versus expectations by Nike “have proven short-lived,” the potential payoff of its “early innings” direct-to-consumer (DTC) strategy and Nike’s relative stock underperformance in 2021.

On Under Armour, Morgan Stanley said the survey suggested that the brand’s “affinity has faded among its core U.S. audience, a cause for concern.” However, the investment firm kept its “Equal-weight” rating partly because Under Armour’s stock reflected growth concerns.

Other key findings from the study include: