Moosejaw has exercised its option to lease an additional 36,878 square feet of space at its headquarters building in Michigan to accommodate its growth.

The company's headquarters is located in single-story, 88,700-square-foot industrial building at 32200 N. Avis Drive in Madison Heights, MI that was renovated in 2006. The additional space will be used to warehouse additonal brands and inventory and to accommodate growing customer service and other departments, said Moosejaw CEO Eoin Comerford

“This is an expansion on our existing space,” Comerford wrote Thursday in an email to Outdoor Business Update. “We already had about 50,000 square feet with the option for the rest, which we picked up to support our growth both online and in stores.”

Moosejaw announced in January that it would open its first brick-and-mortar stores outside its core markets in Michigan and Illinois. It has opened stores in Natick, MA and Boulder, CO. this year and announced plans to open in Kansas City this fall. 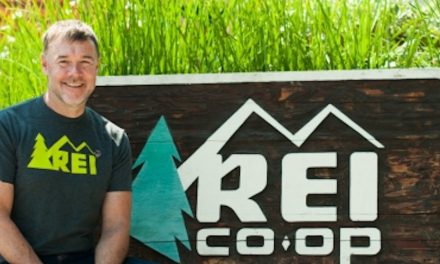 GBMI Picks Up 7 For All Mankind Footwear License