Koar Performance, the performance apparel company based in Santa Monica, announced an endorsement deal with the former UCONN first round draft pick, Donald Brown.   Brown joins Koar as the newest member of a growing team of athletes and trainers who support the KOAR brand and its performance technology.

The 5-foot-10 Brown, who declared for the NFL draft after his junior year at UCONN, was named Eastern College Athletic Conference Player of the Year.  Brown became the first Connecticut Husky to be picked in the first round of the NFL draft, selected 27th in 2009 by the Colts.

“Donald is a very talented player who has emerged as a leader on one of the NFL's storied franchises,” said Kevin McCarthy, president of Koar.  “We believe that Donald is a great representative for our brand given his passion to push the limits on every play.  Donald has evolved into a game changing athlete on football's biggest stage,” said McCarthy.

“We're inspired by athletes like Donald who are dedicated to becoming game-changers as that is what Koar's mission is in the apparel world  to be game-changing.”

“I'm excited to join an innovative brand that brings new technologies and a fresh look to my game and workouts,” said Brown. “Koar is a great fit because they are passionate about helping athletes perform at their best on the field and in training.”

Brown is part of Koar's 2012 marketing campaign and joins a team of elite athletic talent across multiple professional sports. In addition to being one of the faces of Koar, Brown will also actively contribute training tips and first hand stories from the field to KOAR's social media efforts. 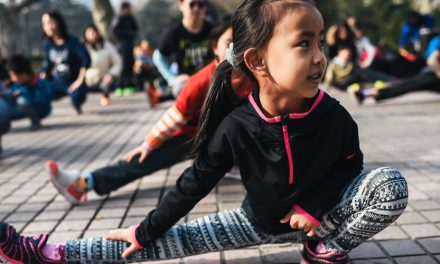 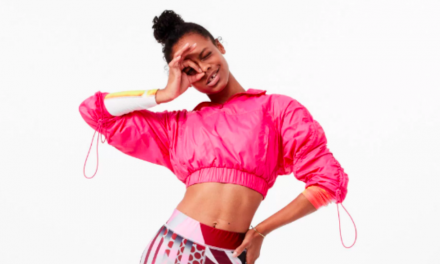