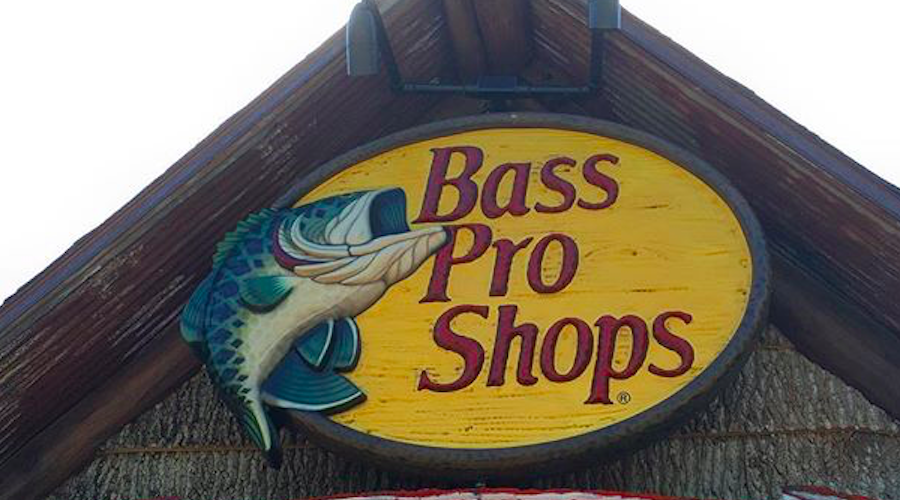 Moody’s Investors Service confirmed the debt ratings of Bass Pro following its plans to merge with Cabela’s. The ratings were placed under review for a possible downgrade on October 4.

The review followed Bass Pro’s announcement that it has entered into a definitive agreement to acquire Cabela’s Inc. for $65.50 per share in cash, or an aggregate transaction valued at around $5.5 billion. Immediately prior to closing, Capital One, National Association, a wholly-owned national banking subsidiary of Capital One Financial Corporation, will acquire certain assets and assume certain liabilities of Cabela’s World’s Foremost Bank (WFB). Bass Pro will also commence a multi-year partnership agreement whereby Capital One, NA will originate and service the Cabela’s CLUB, Cabela’s cobranded credit card.

Bass Pro intends to use the proceeds from the proposed term loans to partially fund the acquisition, refinance Bass Pro and Cabela’s debt and pay related fees and expenses. Additional funding will come from $500 million of borrowing under a new $1.2 billion Asset-Based revolver (ABL), a $75 million ABL FILO tranche, proceeds from sale of WFB and around $2.4 billion of preferred equity. The company intends to repay the $500 million 1.5-year Senior Secured Asset Sale Term Loan using proceeds from a sale/leaseback transaction that is expected to close near the time of acquisition.

The following ratings are confirmed:

The following rating is assigned:

The rating outlook is positive.

Ratings Rationale
The confirmation of Bass Pro’s Ba3 Corporate Family Rating reflects the strategic benefits of the transaction, including strengthening Bass Pro’s market position in the highly fragmented outdoor sporting goods industry, increasing its portfolio of well-known brand names and combining Bass Pro’s expertise in boating and fishing with Cabela’s hunting and shooting expertise. With pro forma revenue of around $7.5 billion, the company will benefit from larger combined scale that should drive significant cost savings and potential revenue synergies over the next several years.

Given the sizeable non-debt funding sources contemplated in the transaction in the form of preferred equity and WFB asset sales, Moody’s estimates that Bass Pro’s pro forma leverage will remain near current levels, or about 5.4x, for the twelve months ended June 30, 2016, before considering synergies and potential upside related to credit card portfolio profit sharing via the partnership agreement with Capital One, NA. Moody’s expects significant de-leveraging to occur over the next three years through a combination of revenue and profit growth, margin expansion and debt reduction with free cash flow. Given the unique nature of this transaction due to its size and transformative nature, Moody’s expects that once the transaction is complete, further sizeable distributions or acquisitions will not occur over the next few years as the company integrates Cabela’s.

The acquisition of Cabela’s is Bass Pro’s largest to date, bringing significant integration risks while occurring on the heels of the February 10, 2015 debt-financed acquisition of Ranger boats and subsequent $300 million debt financed dividend. The rating also considers the discretionary nature of many products, particularly boats, which have highly cyclical demand and accounts for nearly 20 percent of Bass Pro’s standalone consolidated revenue.

The B1 rating assigned to the proposed Secured Term Loans are one notch lower than Bass Pro’s Corporate Family Rating, reflecting the high portion of company assets that will be pledged to other lenders, including the asset-based credit facility, floorplan financing for its retail boat inventory, and various other mortgage and capital lease obligations. This weakens the proposed term loans’ recovery prospects relative to this significant amount of secured debt. The term loans will be secured by a first priority lien on substantially all assets of the company except cash, accounts receivable and inventory, on which they will have a second lien behind the ABL revolver. The revolver and term loans are guaranteed by each direct or indirect material domestic subsidiary as well as Bass Pro’s direct parent company.

Bass Pro’s liquidity is good, based on Moody’s expectation that balance sheet cash, operating cash flow and excess revolver availability will be sufficient to cover cash flow needs over the next 12-18 months. Moody’s also expects the company will repay the $500 million 1.5-year Asset Sale Term Loan well ahead of maturity, using proceeds from a proposed sale/leaseback transaction. Additional liquidity will be provided by the proposed $1.2 billion ABL that, despite $500 million used to help fund the acquisition, is expected to maintain ample excess availability over the next twelve months.

The positive rating outlook reflects the potential for significant profit growth through synergy realization and loyalty program profit sharing, along with Moody’s expectation that the company will generate strong, positive free cash flow to reduce debt and leverage. The outlook also assumes that the company maintains good liquidity and successfully executes on a proposed sale/leaseback transaction to extend its maturity profile.

Ratings could be upgraded if Bass Pro achieves expected growth and synergy realization, generates consistent positive free cash flow and debt reduction, and demonstrates the ability and willingness to achieve and maintain debt/EBITDA near 4.5 times at all times. An upgrade would also require the maintenance of good liquidity.

Ratings could be downgraded if operating performance materially deteriorates, challenges arise with regards to Cabela’s integration, or if financial policies became more aggressive, leading to debt/EBITDA rising above 5.5 times on a sustained basis. Failure to maintain good liquidity via the repayment or refinancing the proposed $500 million 1.5-year Senior Secured Asset Sale Term Loan well ahead of maturity could also lead to downward ratings pressure.