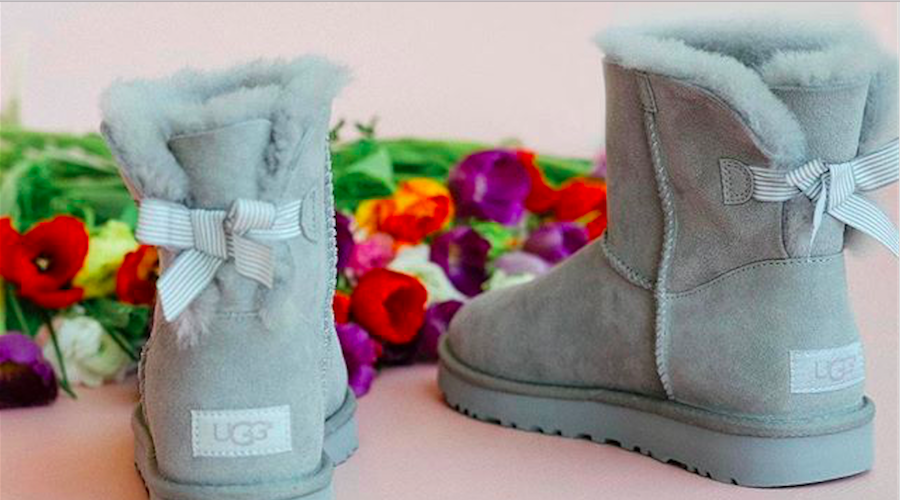 Helped by cost-cutting initiatives and a better-than-expected top-line performance from Ugg, Hoka and direct to consumer (DTC) overall, Deckers Brands reported both earnings and sales for the fourth quarter ended March 31 came in above guidance.

Net sales decreased 2.4 percent to $369.5 million. On February 2 when it reported third-quarter results, the company said it expected sales to be down in the range of 5 to 6 percent. On a constant-currency basis, net sales decreased 1.5 percent.

Among its brands, Ugg’s net sales for the quarter decreased 1.1 percent to $243.0 million. On a constant currency basis, sales inched up 0.2 percent. The decrease in sales was driven by lower domestic wholesale sales, partially offset by an increase in international wholesale and DTC sales.

On a conference call with analysts, Dave Powers, president and CEO, said he was pleased with the reception of Ugg’s spring and summer lines.

“Sales of women shoes and sandals grew over 20 percent compared to last year as we made continued progress diversifying and de-seasonalizing the Ugg brand,” said Powers. “And as we indicated we would in our last earnings call, we reduced the amount of close-out products sold into the domestic wholesale channel.”

Another highlight was Hoka, which increased sales by $9.3 million, or 32.7 percent, in the quarter, helping the brand exceed the $100 million milestone for the year.

“Hoka’s new product introductions, like the Arahi and Hupana, helped fuel healthy unit and margin growth,” said Powers. “Looking ahead, we are excited about the domestic opportunity to expand distribution as well as internationally where we are just beginning to scratch the surface of the brand’s potential.”

“Once again, we experienced strong demand in our e-commerce channel offset by declines in our retail store sales,” said Powers. E-commerce has benefited “significantly” from the launch of Ugg Closet, as well as the closing of underperforming stores.

For the first quarter, net sales are expected to be up low-single digits over the same period last year. In its traditional money-losing quarter, Deckers expects a non-GAAP diluted loss per share in the range of $1.65 to $1.70 compared to a loss per share of $1.80 for the same period last year. The majority of its earnings increase is expected to come in the third and fourth quarters.

“As we enter fiscal 2018, we are in a much stronger position compared with a year ago,” said Powers. “The organizational review we completed has given us a clear path forward for improving profitability. Inventory levels are healthier at our retailers, and we have transitioned the marketplace to better product and with more quality distribution. Nevertheless, we expect that the environment will continue to be difficult.”

With the sales headwinds facing the majority of the retail industry, Deckers will continue its focus on the four strategic priorities to improving profitability laid out early last year. They include: developing compelling product, focusing on digital, optimizing distribution, and implementing cost savings.

Regarding product development, Powers said all the company’s design teams have “elevated” their offerings with the trade responding positively.

“Hoka is a perfect example, which won 18 awards in the last year, including Editor’s Choice from Women’s Health for the Hupana,” said Powers. “With Ugg, we’ve had success incorporating Treadlite and Ugg Pure further into the product line. One example is the Royale Slide, which was introduced this spring and quickly sold out. For this fall, we continue to innovate and are excited about the launch of our waterproof Classic with Vibram Arctic Grip and several high-profile product collaborations, including our announced collaboration with Phillip Lim.”

On digital, Ugg Closet was pointed to as a quick success and the new Ugg Rewards program already has nearly 500,000 members. Said Powers, “We have great digital momentum, especially in the U.S., where we estimate over one-third of our total Ugg sales are done online, including Ugg.com and online sales with our wholesale partners.”

Deckers has also closed accounts that “did not represent the best” of the Ugg brand while opening new accounts “with quality wholesale partners who are committed to showcasing more of our offering and also have strong online businesses.”

Powers said that as part of its cost saving push, the company now anticipates that the $150 million in cumulative savings before reinvestment identified in February 2017 will drive operating profit improvement of $100 million that will be fully realized by the end of fiscal year 2020. The savings are expected to come from both cost of sales improvements and SG&A reductions.

Regarding its announcement on April 25 that its board of directors had initiated a process to review a broad range of strategic alternatives, including a possible sale; Powers would only say that the process is ongoing. He added, “As you would expect, we are unable to comment until the board completes its review and improves the definitive course of action or otherwise concludes the process.”

The move came as activist investors had pushed for a sale.

Powers noted that when he assumed the CEO role 12 months ago, he related that the past year would be a transitional period for the company. Added Powers, “With the year now behind us, we are moving forward with the sound plan in place to improve profitability and lay the foundation for future growth.” 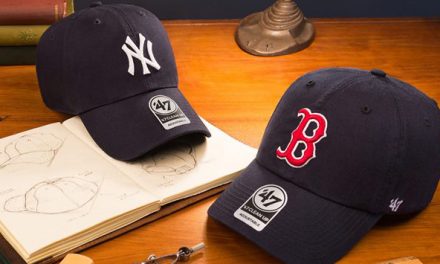