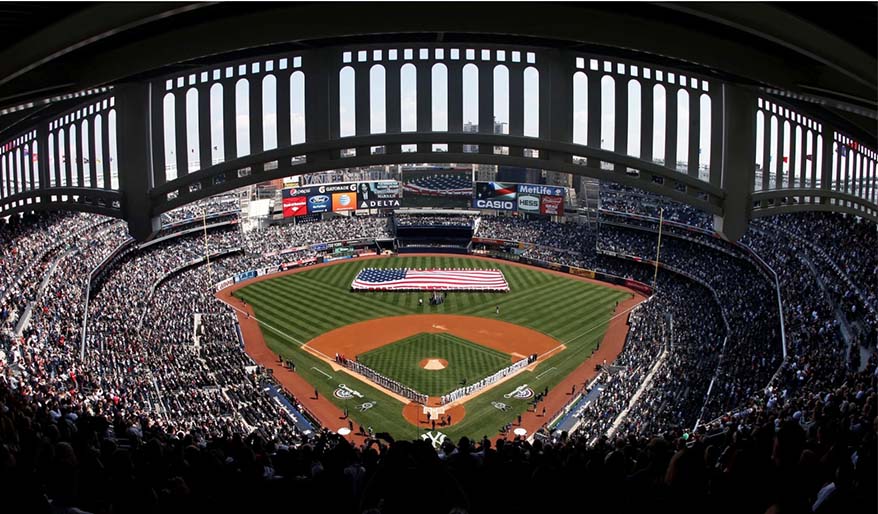 Major League Baseball agreed on a proposal for an 82-game season that would start without fans in early July.

The plan was endorsed by the sport’s 30 team owners and will be sent to the players’ union. Governors, public health officials and MLB employees would have to agree to the plan.,

The proposal, according to an Associated Press report, envisions a resumption of training camp in mid-June, followed by a regular season of 82 games, roughly half the usual 162. The games will be played in teams’ home parks with an expanded playoff taking place in October. At least initially, games would be played for a television audience but with no fans.

Teams would use rosters expanded to 30 players, face only teams in their own division and the corresponding geographic division from the other league, and adopt the designated hitter for all games, even those in the National League.

On Tuesday, MLB Commissioner Rob Manfred will begin negotiations with the Major League Baseball Players Association, which has already publicly stated its concerns about safety during the worldwide pandemic, and its opposition to any significant reductions in players’ per-game play.