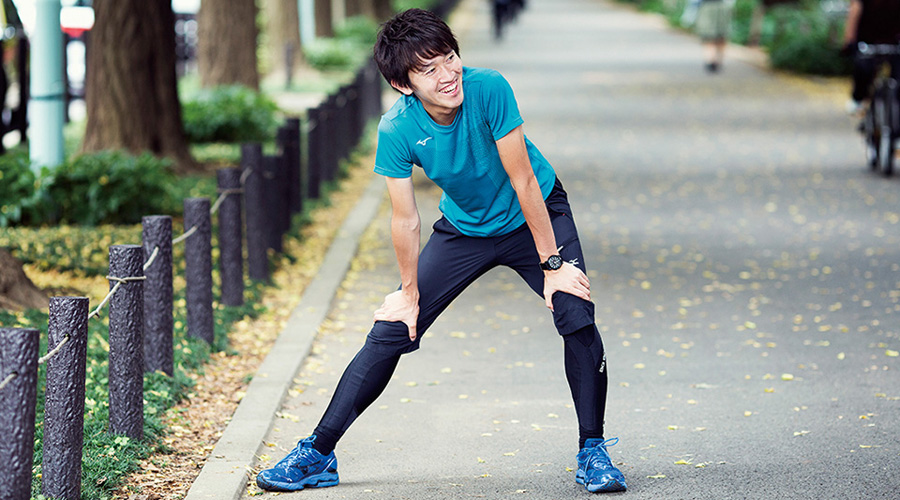 Mizuno Corp. reported a small gain in its fiscal first quarter ended August 3 as strength in its home market of Japan helped offset a poor performance in the Americas region and the impact of currency-headwinds.

Mizuno footwear’s performance in the region “was sluggish due to excessive distribution stock in the performance running shoes market.” The company also said results were impacted by the bankruptcy filing of Sports Authority and indicated that overall “market conditions are tough.” In South America, a “sluggish” performance was seen in Brazil due to the country’s “unstable economic conditions.”

In other regions, sales in Japan were up 5.4 percent to ¥31.3 billion ($305.4 million). The company said “competitive sports items, sports facility business and new businesses continued to be strong” in Japan. Working shoes and other non-sports items were also launched in the country. Operating income in Japan fell 28.4 percent to ¥216 million ($2.1 million).

Sales in the EMEA region were down 5 percent to ¥3.8 billion ($37.1 million) due to foreign-currency headwinds. Growth on a currency-neutral basis were up 15.4 percent. Tennis and indoor sports footwear continued to see strong sales although weak European currencies against the U.S. dollar caused the region’s gross margin ratio to fall. Operating income in EMEA plunged 70 percent to ¥76 million ($740,000).

In the Asia/Oceania region, sales were flat at ¥5.5 billion ($53.7 million). Growth on a currency-neutral basis was up 9.6 percent. With adjustments, operating income improved to ¥319 million ($3.1 million) from ¥124 million a year ago. Mizuno said South Korea and Singapore, both established in 2013, continued to see strong growth.

Mizuno kept its guidance the same for its fiscal year ended March 31, 2017, which anticipates a turnaround. Sales are expected to grow 2 percent to ¥200 billion. Operating income is projected to reach ¥5.5 billion, rebounding from ¥2.8 billion in the prior year.

REI to Expand Boulder Location and Experiment with New Designs