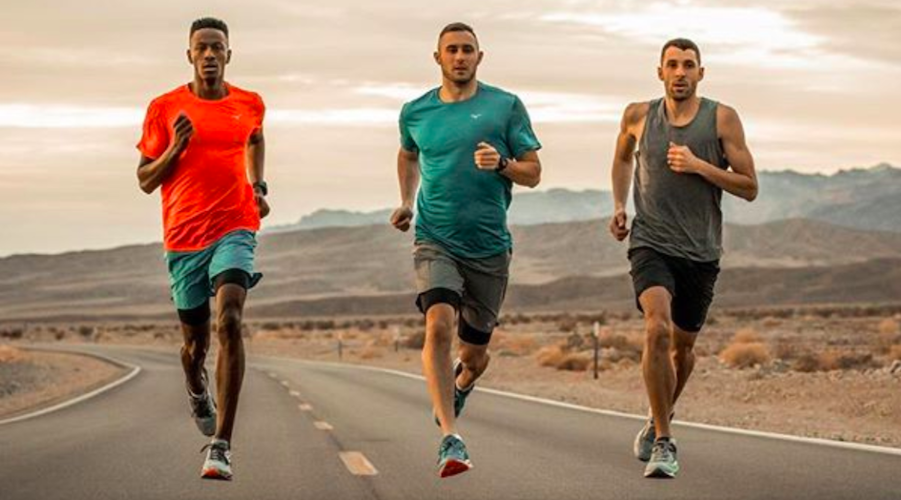 Aided by a focus on high-margin sales and cost controls, Mizuno Corp’s America region returned to profitability for the first time in four years.

Revenues, however, in the latest year fell 10.0 percent to ¥18.0 billion ($164 mm) from ¥20.0 billion. In its statement, Mizuno noted that sales were down due to a strategy emphasizing profitability. Profitability was also helped by a focus on the optimization of its corporate structure.

From a sales standpoint, Mizuno marked its third year of annual declines in the region. Sales were ¥24.2 billion in FY16 and ¥31.6 billion in FY15.

Extrapolating nine-month results from results for the full year shows sales in the Americas region in the fourth quarter declined 4.2 percent to ¥4 billion from ¥4.2 billion. Profitability comparisons weren’t available.

Companywide, Mizuno’s revenues in the year reached ¥178.1 billion, down 3.9 percent.

In Japan, revenues in the year fell 3.7 percent to ¥124.5 billion from ¥129.3 billion. Operating profits dropped 21.4 percent to ¥5.78 billion from ¥7.35 billion. Mizuno said sales in Japan decreased due to weak sales of sporting goods and golf although the sports facility service business keeps growing.

In the EMEA region, revenue rose 5.6 percent to ¥15.1 billion from ¥14.3 billion. The region showed an operating profit of ¥340 million against break-even results in FY18. Strong sales were seen in indoor sports such as handball and volleyball.

In the Asia/Oceania region, revenues eased 1,9 percent to ¥20.5 billion from ¥20.9 billion. Operating income was ¥1.23 billion against ¥990 million. The sales decline was attributed to weakness in the running business in China and Taiwan.

For the current year, sales are expected to reach ¥185.0 billion, up 3.9 percent. Ordinary income is expected to be ¥8.5 billion, up 10.4 percent. Mizuno said its focus in Japan will be on the “expansion of new business fields such as working goods and non-sports products.” Overseas, the focus will be “working on recovery of running business.” 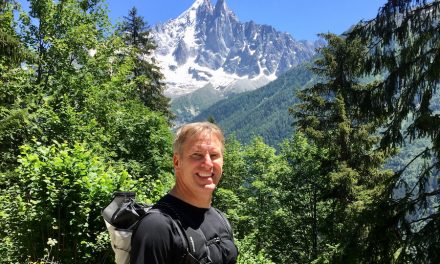