Mizuno USA, Inc. posted a record setting year in sales revenue and profit, with a 12% increase over previous years sales. This is the fifth consecutive year of revenue and earnings growth for the company. Since 1999, the sporting goods manufacturer has grown revenue by 77%.

“Were very proud of what we have been able to accomplish over the last several years,” said Bob Puccini, President Mizuno USA, Inc., and Chairman, Mizuno Canada, Ltd. “Through the success of each of our three divisions, golf, diamond, and athletic, Mizuno USA has been able to significantly increase market share and brand awareness even in flat to declining markets. This success is a direct result of Mizunos disciplined, brand-centric strategy which includes our obsession for developing superior performing equipment for passionate athletes of all skill levels. In addition to increased spending on the consumer side of the equation, we have also made significant investments in our infrastructure.”

Driven by a methodical, measured, cross-functional and process driven approach, Mizuno USAs infrastructure improvements include the implementation of a cutting edge ERP system, a focus on demand planning, an aggressive supply chain initiative, and strong financial controls on internal operations. With the addition of a newly formed Supply Chain and Demand Planning Department, Mizuno is focusing on improving efficiencies with emphasis on expediting product to market and optimizing supply based on market demands. These efforts have resulted in significantly improved operational efficiencies, increased turns on sales, gains in product availability, and the ability to provide unmatched customer service throughout all divisions.

The Golf Division of Mizuno USA, fueled by their best ever product line, recorded another successful year with gains in both sales and market share. Golf sales revenue in the U.S. in 2004 was 12.2% greater than in 2003, driven by an 18% increase in iron sales, the heart of the Mizuno golf business. This is the second consecutive year of double-digit growth for the division. 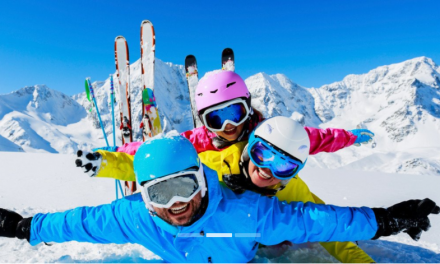