Sales and administrative expenses increased by 1.2 percent on a year-to-year comparison due to an increase of ad expenses, but footwear and apparel business played a leading role in the increase of operating profit.

On a currency-neutral basis, both sales and profit in every region increased on a year-to-year comparison (Japan +3.0 percent, Americas +10.8 percent, Europe +5.6 percent, Asia/Australia +3.8 percent and consolidated results +4.3 percent). Due to stronger Japanese yen, decline of revenue at an exchange conversion was approx. ϒ1.6 billion on the consolidated financial results. 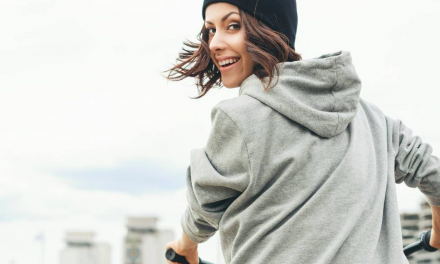 The Buckle’s May Comps Climb