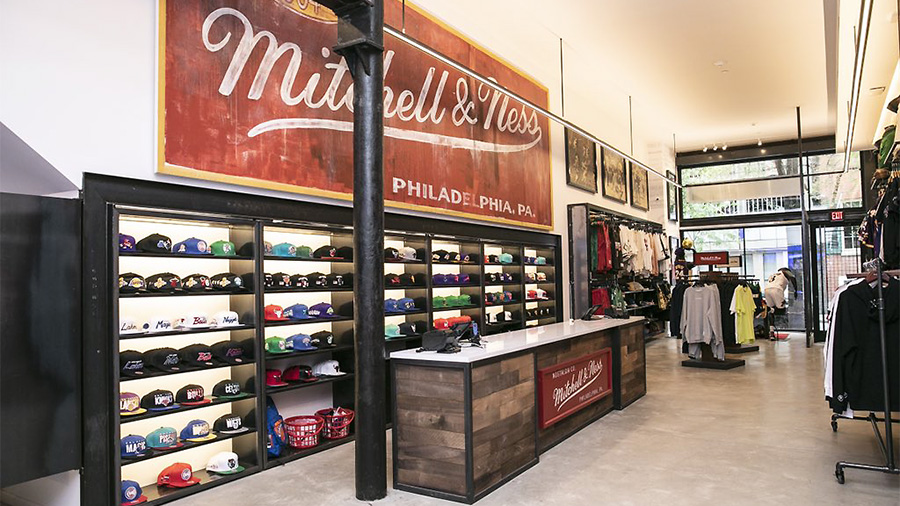 Mitchell & Ness plans to open five to six more stores in the U.S. in the coming years, CEO Kevin Wulff said in an interview with the Philadelphia Business Journal.

The heritage sports label, spun off from Adidas as a separate company in 2016, currently has two stores located at 1306 Walnut Street and it also has a brick and mortar location on Fairfax Avenue in Los Angeles. Two or three of the new U.S. locations are expected to open in 2022 and the rest in 2023.

Wulff said Mitchell & Ness is also in the process of opening five new stores in Asia, bringing the total stores in the region to about 15. It hopes to have 200 in the region to take advantage of the area’s interest in basketball.

In Latin America and Europe, five to six new stores are expected to open in each region over the next two or three years.

Wulff told the Philadelphia Business Journal, “[The brand] is well known throughout the world, which wasn’t the case five years ago,” Wulff said. “And even just the awareness factor on the West Coast is a testimony to the people and the way we continue to build on an already great brand.”