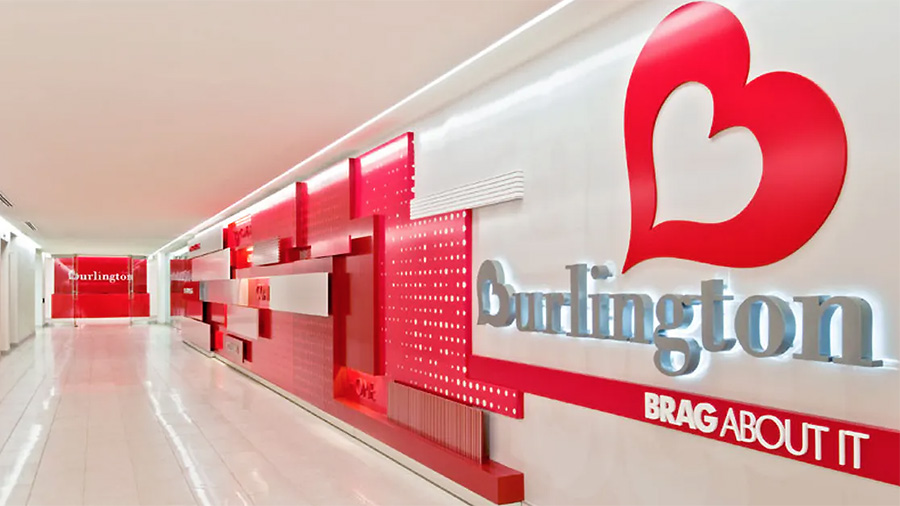 Burlington Stores, Inc. reported earnings and sales gains for the third quarter ended October 30, 2021 against the third quarter of 2019 but also said freight and supply chain challenges pressured margins in the period.

Michael O’Sullivan, CEO, stated, “We are very pleased with our third-quarter results. We continued to demonstrate our ability to chase the business and deliver great value to our customers. With Total Sales up 30 percent in Q3 and up 32 percent YTD, clearly, we are taking significant market share.”

O’Sullivan went on, “As predicted, freight and supply chain headwinds pressured margins in Q3. We fully expect these headwinds to moderate over time and, as they do, this should generate very attractive off-price buying opportunities as well as significantly lower expenses.”

O’Sullivan continued, “As the economy moves into a more inflationary environment, we think that shoppers will be even more attracted to our great values. Our value differentiation versus most other retailers has grown this year, as they have raised realized prices. If these higher realized prices are sustained then we believe that in the coming quarters we will have the opportunity to drive additional sales, to raise retails, or to do both.”

O’Sullivan concluded, “This year we have been very excited about the performance of our new stores, especially our smaller prototype. Based on this performance and on the tremendous market share opportunity that we see ahead of us, we have decided to accelerate the pace of our new store opening program.”

Outlook
Given the uncertainty surrounding the pace of the recovery of consumer demand and the ongoing pandemic, the company is not providing sales or earnings guidance for Fiscal 2021 (the 52-weeks ending January 29, 2022) at this time.

The company is updating the following Fiscal 2021 guidance items: