Nike, Inc. announced that Michelle A. Peluso has been appointed to the company’s board of directors.

Peluso, 42, is chief executive officer of Gilt, www.gilt.com, an innovative online shopping destination offering its members special access to the most inspiring merchandise and experiences every day, at insider prices.

“Michelle’s leadership experience in marketing, branding, innovation, and digital media for global brands makes her an outstanding addition to our board,” said Philip H. Knight, NIKE co-founder and chairman. “We look forward to her contributions to expand NIKE’s position as the world’s leading athletic brand and industry innovator.” 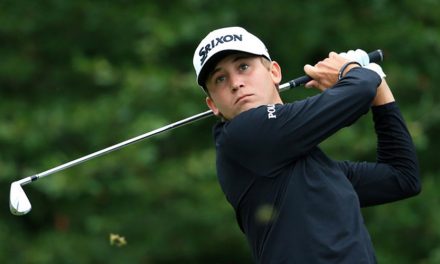