Refocusing efforts in the U.S. market, MBT hired Park City-based SIMBOL Communications as its public relations agency of record. SIMBOL will handle PR for all lines but will focus primarily on the technical running and fitness models.

The brand reached a pinnacle in North America in the mid 2000’s with its look and biomechanical benefits, so much so that other brands began to borrow the popular MBT rocker design. Unfortunately there were issues with some of the benefits claimed by those other brands – claims MBT has never made – and despite impressive sales and brand recognition, it had to reduce U.S. operations in 2010.

However, it’s remained strong internationally and in 2015 began a comeback in the U.S. that it’s confident will return it to the popularity it once enjoyed.

“In the 2000’s you’d see our shoes everywhere, along with other popular brands that borrowed our design,” said spokesperson Michelle Erbs. “When folks try them, they quickly realize the technology works – we’ve found our philosophy is quite true: ‘try them and you’ll buy them.’ We’re confident SIMBOL can help us get a whole lot of new people to do just that, especially in the active lifestyle, fitness and outdoor spaces. Our first big push will be at The Running Event in Austin to help generate buzz in the running space.”

The SIMBOL team sees the timing as advantageous, with the athleisure trend making more casual styles far more acceptable in the office and on the town. In addition, max cushioning has become a major player in the running space, and MBT’s runners offer a combination of cushioning with a more natural stride.

“This is a great product, and loads of people have enjoyed them. They had some PR issues, through no fault of their own, but we’re going to turn that around and get this brand back where they belong,” said SIMBOL Co-Founder Scott Boulbol. “After all, not long ago cork sandals and strappy rubber slips were a major fashion faux pas – now they’re all over the magazines and runways! Plus, massive outsoles have taken over the running industry. Add in MBT’s physiological benefits as well, and they’re really a no-brainer.” 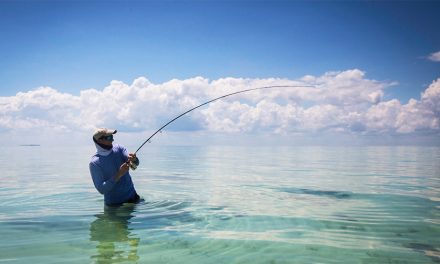