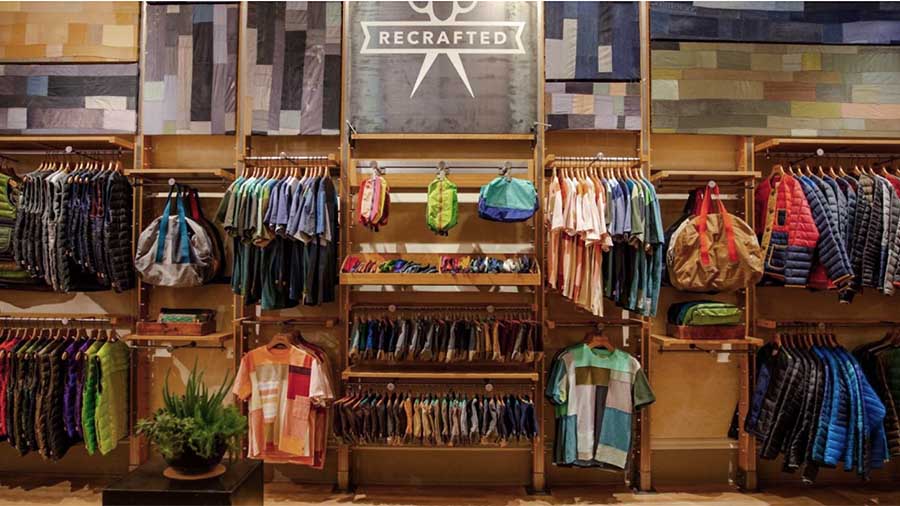 Retail sales remained at elevated levels in May despite month-to-month fluctuations that masked near-record performance, the National Retail Federation said.

“While May retail sales were down slightly, largely due to supply chain constraints, the more accurate indicator remains in the year-over-year data which, as the NRF calculates, showed growth of over 17 percent,” NRF President and CEO Matthew Shay said. “For the first five months of this year, retail sales are already tracking 17.6 percent above the same five months of 2020, giving us further confidence in our newly revised sales forecast of growth between 10.5 percent and 13.5 percent to more than $4.44 trillion for 2021. While there are downside risks related to labor shortages, supply chain bottlenecks, tax increases and over-regulation, overall, households are healthier, and consumers are demonstrating their ability and willingness to spend. We are confident.”

“Month-over-month comparisons and percentages of change simply don’t tell the story,” NRF Chief Economist Jack Kleinhenz said. “We are at a highly elevated level of spending, with dollar amounts in recent months some of the highest we’ve ever seen. Long-term trends in the number of dollars spent tell much more about the continuing economic recovery than whether sales were up or down from month to month. Retail sales as calculated by NRF were the second highest on record in May, topped only by holiday spending in December. Demand has continued to be strong even as the concentrated impact from government stimulus has faded. There is still pent-up demand for retail goods and consumers are likely to remain on a growth path into the summer.”

Unadjusted May sales as calculated by NRF totaled $388.6 billion, the second-highest level of spending on record, outpaced only by $414.7 billion in December.

May sales declined month-over-month in two-thirds of retail categories but were up year-over-year in every category except grocery stores, led by usually large increases at retailers like clothing, electronics and furniture stores that were ordered to close last spring. Specifics from key retail sectors include: