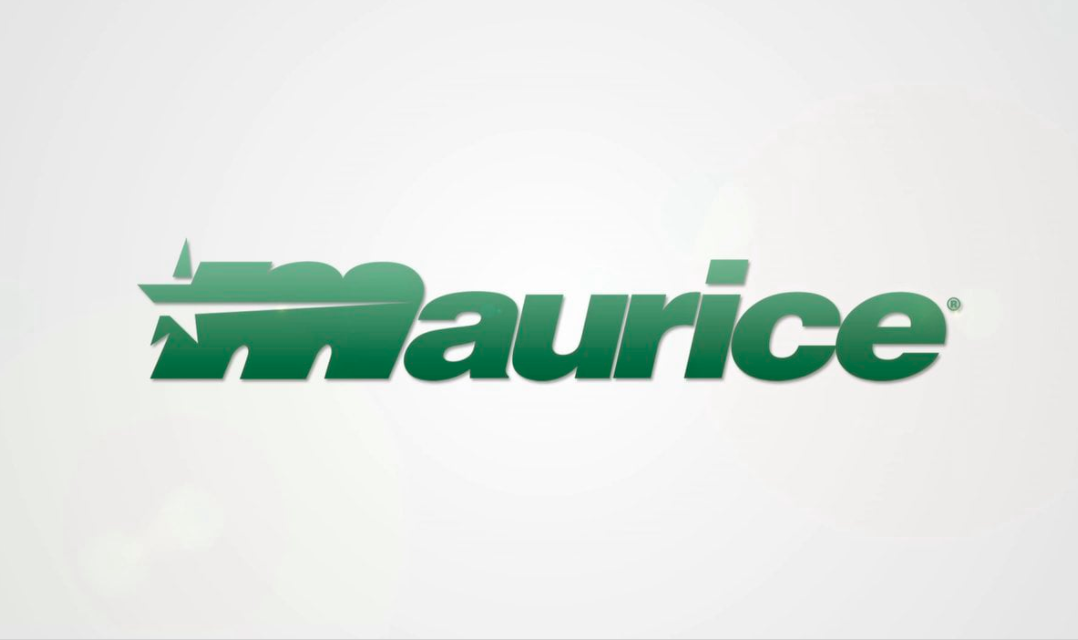 In court papers, Maurice Sporting Goods blamed challenges consolidating its U.S. distribution centers, debt taken on from recent acquisitions and the spate of bankruptcies in the sporting goods industry as the reasons for its bankruptcy filing.

The Northbrook, IL-based company, one of North America’s largest distributors of outdoor sporting goods with a focus on the hunt & fish space, filed for bankruptcy in Delaware.

As noted in a news release, Maurice Sporting Goods has reached an agreement in which Middleton Partners, a private investment firm Northbrook, will acquire the company. Other companies will be able to submit bids at an upcoming auction as part of bankruptcy proceedings. The company expects the sale transaction to be completed within 30 to 45 days.

In an affidavit filed in bankruptcy court in Delaware, Patrick J. O’Malley, who was appointed chief restructuring officer as part of the bankruptcy case, said that for decades, Maurice Sporting Goods’ “business has been a fundamentally strong one, providing significant value to a diverse customer and vendor base. Prior to 2016, the debtors successfully achieved over 90 years of consistent profitability.”

However, most recently the company has “faced challenges that have combined to impair the debtors’ operating cash flow and its liquidity.”

Among the challenges was a decision to combine its U.S. distribution centers into one, state-of-the-art facility, its facility located in McDonough, GA. Despite “concentrated efforts to control costs, the build-out of the facility ran significantly over budget. Similarly, upon its opening in the fall of 2016, its operating costs greatly exceeded expectations while new distribution processes and procedures were gradually implemented,” according to O’Malley

Maurice Sporting Goods “also faced losses as a result of the recent bankruptcies of several retailers,” including The Sports Authority, MC Sports, Gander Mountain and Sport Chalet, “and a generally challenging retail environment.” This has been compounded by foreign exchange headwinds, including recently as a result of the weak Canadian dollar.

O’Malley noted that in recent months, Maurice Sporting Goods has engaged in a number of operational initiatives to improve operating efficiency and margins after retaining Portage Point Partners as financial advisor in March 2017. The operational moves reduced annualized costs by approximately $16 million.

After initially identifying the Redl sale opportunity but prior to its consummation, Maurice Sporting Goods also retained Livingstone Partners to explore strategic alternatives, and a six month effort ensued to find a buyer or alternative financing.

On October 9, Maurice Sporting Goods announced that Peak Global Holdings, LLC, the parent company of Big Rock Sports, Head Quarters Taxidermy Supply and Bluefield Brands, had signed a letter of intent to acquire the company. The filing notes that “less than 10 days later, however, the prospective buyer withdrew from the acquisition.”

The company is in default of its prepetition loan facility and continues to face near-term liquidity issues, the filing noted.

“We are extremely pleased that Middleton Partners is going to purchase Maurice’s assets and continue our strategic vision and customer and vendor relationships,” said Jory Katlin, Maurice president and CEO, in a statement. “It has been a challenging couple of years, I am excited we have found the right partner to strengthen the company’s balance sheet and unleash new funding to fuel future growth.”

The Chapter 11 reorganization and sale process will have no impact on the company’s daily operations or its ability to fulfill its obligations to customers and employees.

“Acquiring the assets of Maurice aligns with our investment mission of investing in high potential companies that need a financial and strategic partner to achieve their objectives,” said Keith Jaffee, a principal at Middleton Partners.

In addition to the availability of cash from ongoing operations, Maurice also announced it has received a commitment for up to $20 million in debtor-in-possession (DIP) financing from its bank group led by Bank of Montreal.  The DIP financing will be used to maintain uninterrupted service and delivery of products to Maurice customers during the completion of the sale transaction, and to ensure payment to vendors for post-petition purchases in the ordinary course.

As of the petition date, Maurice Sporting Goods has in excess of $100 million in outstanding secured and unsecured debt obligations, including trade debt of approximately $50 million, but exclusive of outstanding intercompany debts.

The top 30 unsecured claims include: