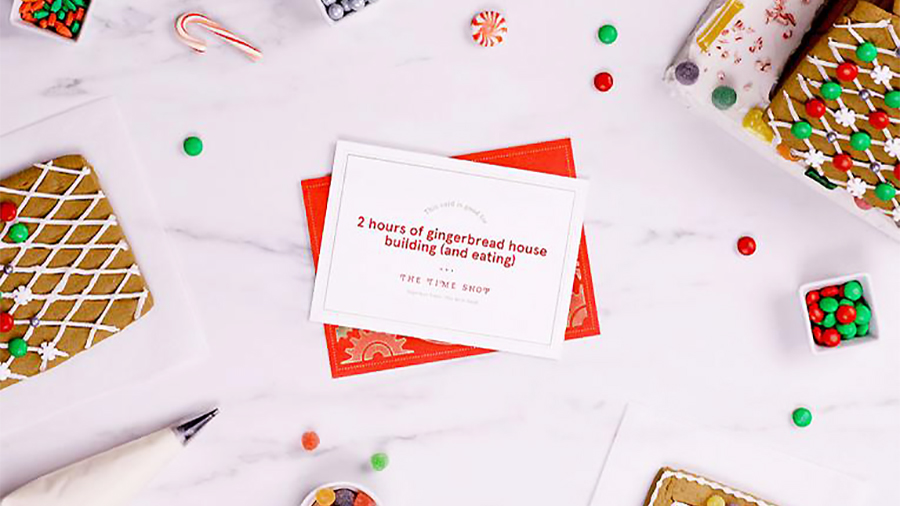 While consumers are returning to their in-store shopping routines, according to a recent Mastercard survey*, 56 percent of shoppers have continued to prioritize online shopping this holiday season, citing waiting in lines (72 percent), finding parking (65 percent) and items being out of stock (47 percent) as primary reasons.

Survey data also showed that when selecting gifts this holiday season, nearly half of respondents said they were more likely to give gift cards this year (48 percent) and two-thirds said are focused on charitable and cause-related giving (69 percent).

Additional insights from the Mastercard survey include:

“Gift cards are a clear winner this season. People’s propensity to engage digitally and support causes they’re passionate about is changed for good,” noted Cheryl Guerin, executive vice president, North America Marketing and Communications, Mastercard. “Online shopping is not only providing consumers with convenience but also an immediate way to give with meaning this season.”

*The survey was conducted with 4,000 respondents representative of populations across the U.S. and Canada. All respondents were 18-plus years of age, use a credit card and were likely to shop during the 2021 holiday season. The research was conducted between November 23 and December 1, 2021.