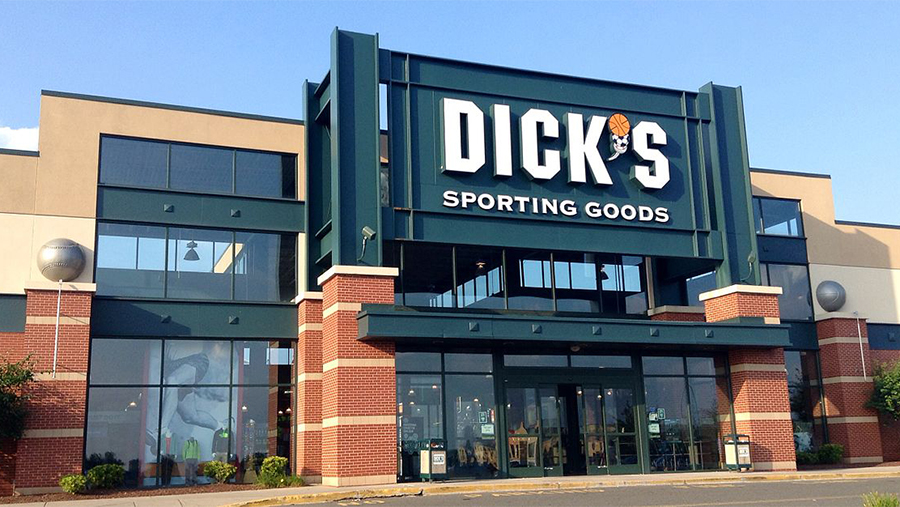 Dick’s Sporting Goods, Inc. said in a regulatory filing that on December 16, its Board of Directors authorized the repurchase of an additional $2 billion of the company’s common stock.

The addition comes in connection with its ongoing share repurchase program. Repurchases may be made from time to time via open market purchases, privately negotiated transactions, pre-planned trading programs, or other means.

The additional $2 billion authorization is effective for a five-year period.