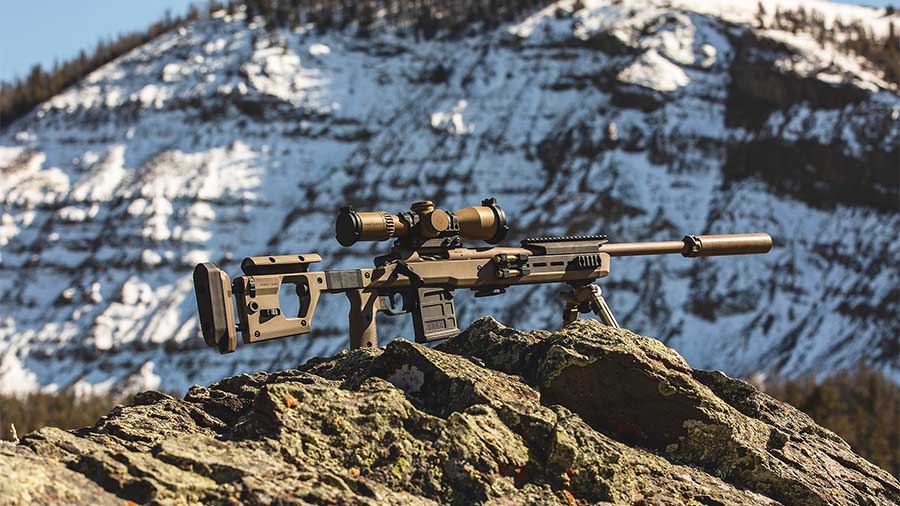 Magpul Industries Corp., a maker of high-capacity magazines and other military-style rifle equipment, plans to sell its first junk-bond offering.

The closely held company, whose products make semiautomatic rifles faster and easier to reload, is looking to raise $300 million through the sale of seven-year bonds, it said in a statement. Proceeds will be used to refinance debt and pay a special dividend to its owners.

Magpul, owned by private investment firm Albion River, was founded in 1999 by Richard M. Fitzpatrick, a former U.S. Marine sergeant. Demand for its products has been strong over the past year with the pandemic, social unrest in several U.S. cities and expectations that gun laws may become more restrictive under the Biden administration all contributing to higher sales, according to Moody’s Investors Service.

The bond sale will test the relative strength of the credit markets shaped over the past several months—investors’ hunt for yield and their increasing focus on environmental, social and governance risks.

Moody’s rates the bonds B1, four levels below investment grade.