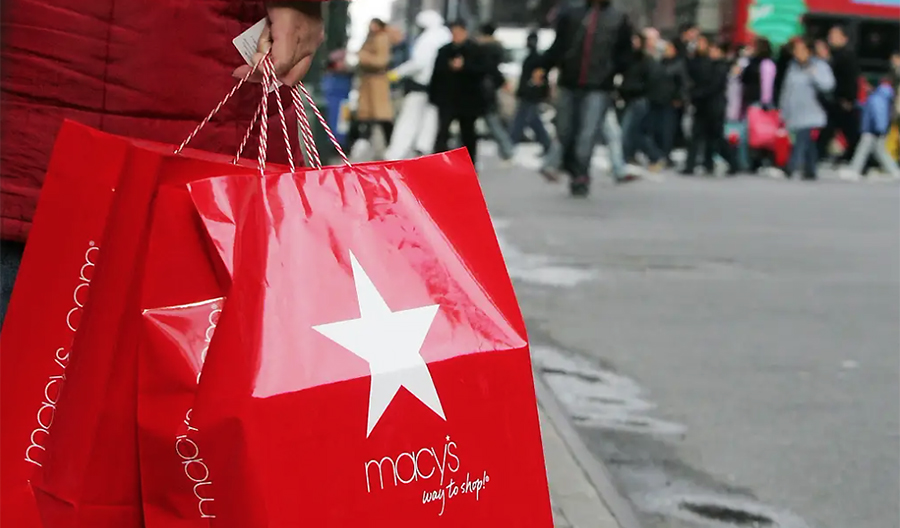 Macy’s plans to close 45 department stores by the middle of this year as part of its previously-announced plan to shut 125 locations by 2023.

The retailer outlined the three-year store closing goal in February 2020.

“As previously announced, Macy’s is committed to rightsizing our store fleet by concentrating our existing retail locations in desirable and well-trafficked A and B malls,” a spokeswoman told CNBC in a statement. “To that end, we announced several store closures today that align with the guidance we provided in February 2020. These closures bring us closer to achieving the right mix of mall-based stores.”

Macy’s operates 544 of its namesake department stores along with 34 Bloomingdale’s locations, 19 Bloomingdale’s outlets and 166 Bluemercury shops, according to its website.