“Our sales in the two-month August/September period, which includes the back-to-school season, were consistent with our positive year-to-date trend. We continue to feel good about the remainder of our fall season as we begin to ramp up receipts of fresh inventory for the cooler weather ahead,” said Terry J. Lundgren, chairman, president and chief executive officer of Macy’s, Inc. “Our omni-channel approach to driving sales, including more robust store fulfillment of orders that originate from other stores and online, continues to be encouraging as we deploy our company-wide inventory to satisfy customer demand in every location during the upcoming holiday season and beyond.”

Online sales (macys.com and bloomingdales.com combined) were up 39 percent in September and 35.8 percent year-to-date in 2012 compared to 2011. Online sales are included in the same-store sales calculation for Macy's, Inc.

Footstar Gets Extension from Lenders to File Financials 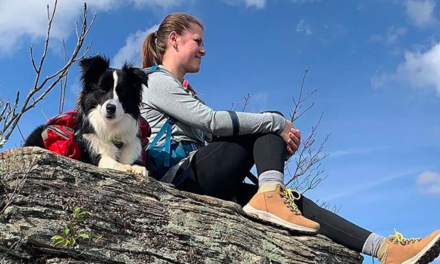