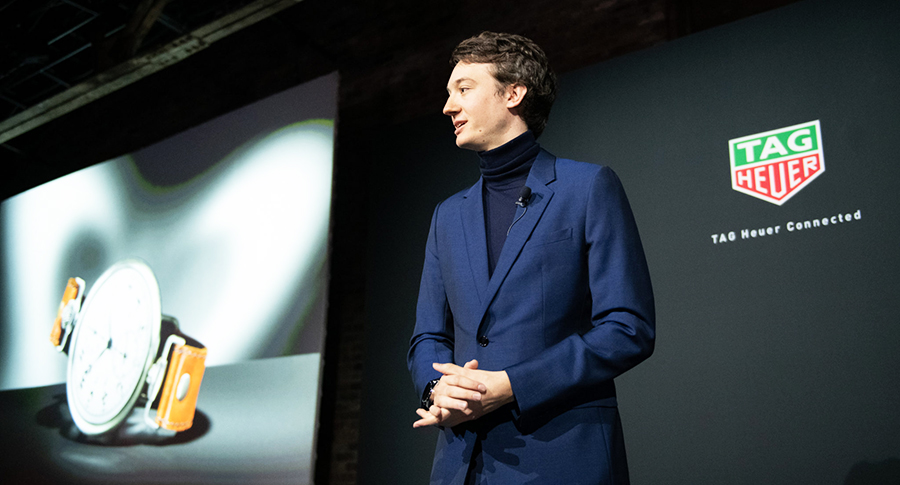 LVMH named Frederic Arnault, son of the founder of the luxury-goods maker, as its new CEO of Tag Heuer, its largest watch brand.

Frederic Arnault, 25, joined Tag Heuer in 2017 to manage its smartwatch activities and will start running the brand on July 1. Stéphane Bianchi, previously CEO of Tag Heuer, will become head of LVMH’s watch and jewelry unit, overseeing jewelry brands Chaumet and Fred, as well as Tag Heuer, Hublot and Zenith.

“It fills me with pride to see Frédéric succeed me at the helm of Tag Heuer after the key role he has played in its strategic repositioning,” Bianchi said in a statement. “He has carved out a place for digital at the heart of the company’s aspirations, restored real momentum to the collections, all while skillfully managing the development and launch of the hugely successful third Connected watch generation.”

Bernard Arnault added: “Since his arrival at LVMH, Stéphane has given the watchmaking division a new lease of life. I am certain that he will continue this great work and that he will apply all of his talents and his determination to the development of the Maisons Chaumet and Fred. Frédéric’s appointment comes as an affirmation of his achievements at Tag Heuer, where he succeeded in combining innovation, heritage and savoir-faire within this historic brand. These two appointments demonstrate our full confidence in the growth potential of these brands.” 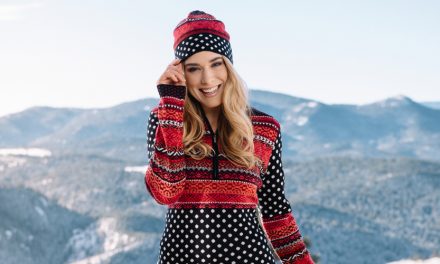