“Despite the weakening of the U.S. dollar exchange rate, our net sales in U.S. dollars in the fundamental region of North America were strong, growing by 7.5 percent during the quarter, said CEO Andrea Guerra.

The results recorded by the Wholesale Division are worthy of note, improving on the best-ever sales of previous quarters, recording strong growth in net sales (+11.6 percent at constant exchange rates). Emerging markets made a key contribution to this performance, along with Europe, particularly France, Germany, Spain and Italy, which enjoyed an especially positive ‘sun season. 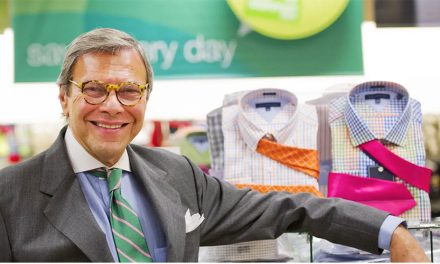 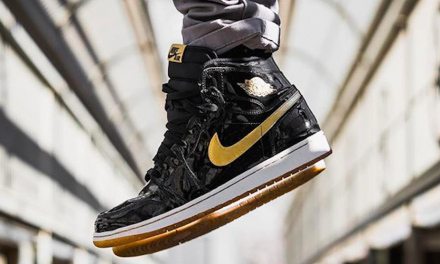 Report: Nike In Discussions To Sell Directly On Amazon