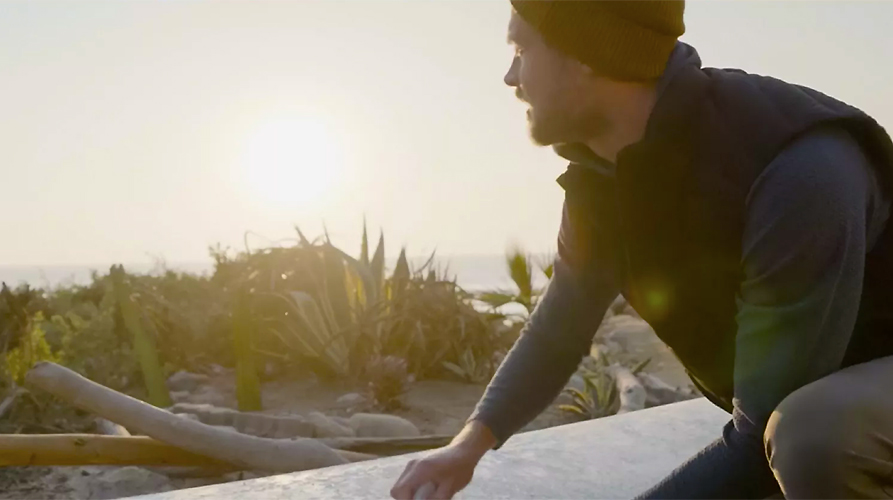 Calvin McDonald, CEO, stated: “Our third-quarter results demonstrate the strength of Lululemon across channels and markets both in North America and around the world. Our product innovations, investments in the e-commerce business and strategic acquisition of Mirror position us well to serve our guests as their needs evolve across both physical and digital experiences.”

The adjusted financial measures exclude certain costs incurred in connection with the acquisition of Mirror and the related tax effects.

Meghan Frank, CFO, stated: “Our performance this quarter was driven by strong omni momentum, with notable strength in conversion and increased traffic to our e-commerce sites.” Frank continued, “We have planned the fourth quarter based on multiple performance scenarios and believe we are well-positioned for the holiday season.”

Share Repurchase and Cancellation Of 364-Day Credit Facility
The company announced that on December 1, 2020, the board of directors approved an increase in its share repurchase authorization from $263.6 million to $500.0 million. The timing, pricing and the actual number of common shares to be repurchased will depend on prevailing market conditions, applicable legal requirements and other factors. The repurchase plan has no time limit.

The company also announced that on December 4, 2020 it had given notice to terminate its 364-day unsecured revolving credit facility. The $300.0 million facility was due to mature on June 28, 2021 and will be terminated without penalty on December 11, 2020. The company continues to maintain its unsecured five-year revolving credit facility of $400.0 million which matures on June 6, 2023.

Due to the impact that COVID-19 is having across the globe, and the rapid and continuous developments, the company is not providing detailed financial guidance for fiscal 2020 at this time.