Lululemon Athletica Inc. Gets Its Groove Back 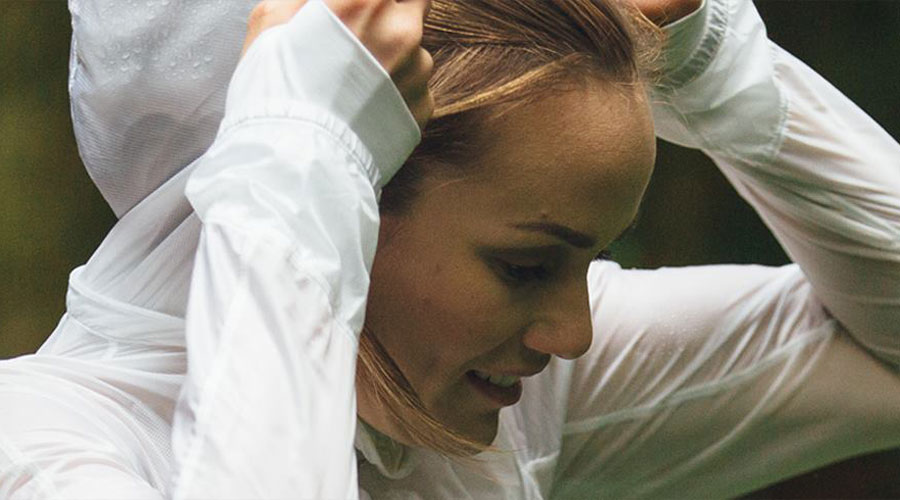 Lululemon Athletica Inc. (Nasdaq:LULU) continued to demonstrate that it’s gotten its groove back in the quarter ended July 31 by growing comps, holding price and improving margins despite growing competition and lower traffic to its stores.

Still, the results disappointed investors, who had ran up the yoga lifestyle brand’s stock price from $55 to $80 from Jan. 1 to Aug. 22 on expectations the company would deliver even better results. As of noon September 2, the company’s shares were trading near $69.50, down about 9 percent from their close before the earnings release.

The Canadian brand, whose explosive growth earlier in the decade spurred the athleisure boom, reported net revenue increased 14 percent in its fiscal second quarter to $514.5 million. Though up 15 percent in currency-neutral (c-n) terms, it came in just below Wall Street’s consensus estimate of $515.5 million. Same-store sales, increased by 4 percent (5  percent c-n). Excluding online and other direct-to-consumer (DTC) sales, same-store sales rose 3 percent (4 percent c-n). DTC revenue, which came in  at $87.4 million, was up 6 percent (7 percent c-n).

Lululemon was able to offset lower traffic to its stores by pushing up average transaction size, which it achieved in part by increasing the average number of items sold per transaction. A steady stream of new silhouettes continued to drive strong growth in women’s bottoms.

Supply chain initiatives pay off
Just as impressive was a 260-basis-point increase in gross margin, which reached 49.4 percent. The improvement demonstrated Lululemon’s ability not only to hold price in an increasingly competitive market, but to deliver on supply chain savings promised in the wake of a disastrous product recall in 2013. Lululemon CFO Stuart Haselden said he expects similar gains in the current quarter as the company continues to drive down raw material, logistics, duty and other sourcing costs.

“We had less markdowns that were needed in order to stay on top of our inventory movement,” said Haselden, adding that he expected markdowns to rise to more normal levels in the back half of the fiscal year.

Lululemon reported income from operations increased by 11 percent to $74 million during the quarter, while diluted earnings per share came in at 39 cents compared to 34 cents in the second quarter of fiscal 2015 and the 38 cent average expectation of Wall Street analysts.

The company ended the quarter with 379 stores and inventory of $277.3 million, a decline of 1 percent from a year earlier.

“Our progress in the second quarter, especially in gross margin and inventory, marks the beginning of our recovery in profitability and sustainable long term growth,” said Potdevin.

For the fiscal third quarter, the company expects total comparable sales to grow in the mid-single digits on a constant dollar basis.

The company lifted its guidance for the full fiscal year. It now expects net revenue to reach between $2.33 billion to $2.35 billion. Comparable-store sales are expected to grow in the mid-single digits on a constant dollar basis.