In the December, 2009 edition of its Golf Apparel Market Reports, independent research firm, Golf Datatech, LLC, found that the $0-$49.99 price range made up the majority of sales for both mens and womens on- and off-course golf apparel. 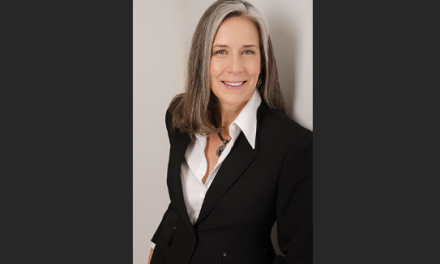 Smith and Wesson Slashes Guidance Amid Gut of Competitors Firearms