Airesis, an investment firm based in Montreux, Switzerland and traded on the Zurich Stock Exchange, has acquired 70% of Le Coq Sportif. Airesis is partly owned by Robert Louis-Dreyfus, former CEO of adidas, and by Yves Marchand, former Nike and Benetton exec as well as former GM of adidas France under Louis-Dreyfus. 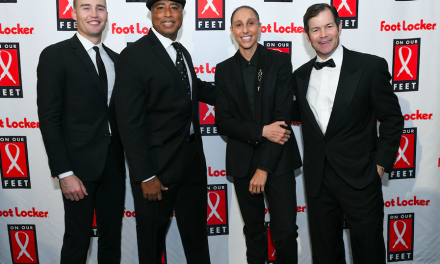