Unfortunately, Lottos home market in Italy accounted for fewer sales in 2004 (down from 30% to 28% of total sales), a shift the company attributes to the continuing losses reported in the retail channel and specialized distribution industry.

Sales in the Americas (accounting for 14% of overall sales, up from 12%) increased 15%, due largely to the contribution of Central and South America , a result of Lottos efforts in regional expansion and deeper commercial penetration. Specifically, Chile jumped 89%, Panama grew 43%, and Argentina posted 3.4 million in sales after a year of stagnation. A significant boost came from the Far East (which accounted for 18% of sales in 2004, posting growth of 19%) with particularly strong performances reported in South Korea (+37%) and Taiwan (+105%).

In his comments, Andrea Tomat, president and CEO of Lotto, noted that the Far East will be a major growth focus for Lotto, especially in China and India. Lotto will initiate two important distribution projects in both countries in 2005. Tomat also explained the failure to meet year-end guidance issued in September as a result of an expected Italian market upswing that never materialized. Despite the companys inability to reach the target this year, or perhaps because of this shortcoming, Lotto maintains the 260 million goal from fiscal 2004 for fiscal 2005.

Lotto also expects to benefit from a print advertising campaign that began in March and is currently being published in many European countries. The campaign emphasizes the concept of superior Italian design, starring the “Ballon dOr” winner, Andriy Shevchenko. 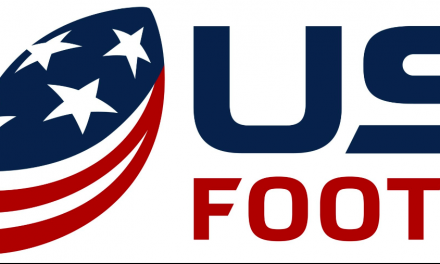