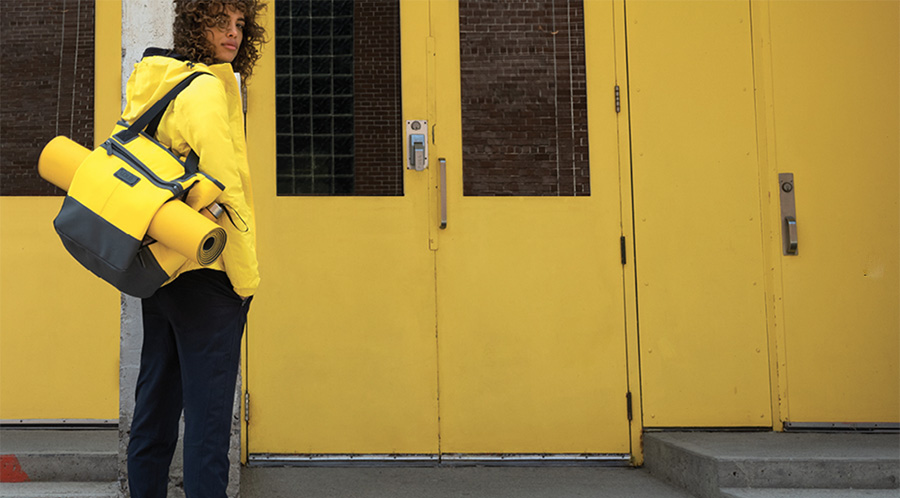 Coalision, the Montreal-based parent of Lolë and Paradox activewear brands, has filed to reorganize under the Bankruptcy and Insolvency Act in Canada to seek new funding or a buyer.

According to a court document, Coalision’s financial difficulties were primarily caused by:

The filing also noted that COVID-19 and the closure of all  Lolë stores had a “further significant and detrimental impact” on Coalision’s business and revenues since March 2020.

Deloitte Restructuring Inc., based in Montreal, has been appointed NOI (Notice Of Intention) trustee in the case. Coalision said that along with Coalision it undertook a number of restructuring initiatives prior to the filing including the initiation of a limited sale and investment solicitation process to identify a strategic partner that could inject new funding or purchaser.

The restructuring plan with the filing “is to continue such process to identify a purchaser or investor for Coalision’s assets.”

Filings note that as of February 29, Coalision employed 232 employees, of which 85 were employed at its head office in Montreal, 17 in its distribution center and 130 across its 19 retail stores in Canada

As of December 31, Coalision showed total liabilities of C$57.6 million, including long term debt of C$27 million, a bank loan of C$17.2 million and accounts payables of C$11.3 million.